10 Things to Do Before the Galaxy Note 5 Release Date

With each passing day, we get closer to the unannounced but inevitable Galaxy Note 5 release date. Samsung still isn’t talking about the successor to the Galaxy Note 4 but thanks to a series of rumors and leaks, we know that it’s working on a device behind the scenes.

Samsung Galaxy Note 5 rumors have been seeping to the surface for several months though recently they’ve started to firm up. Many of the Galaxy Note 5’s features have been outed ahead of Samsung’s big announcement and we also have a solid read on the device’s upcoming launch and release dates. 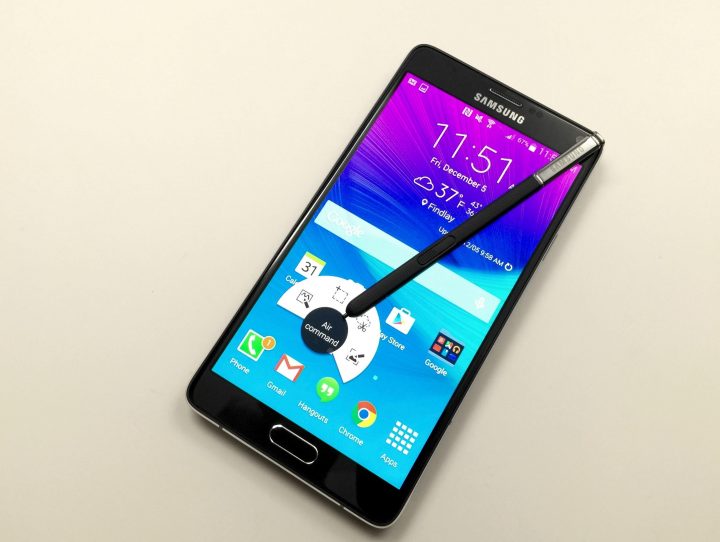