People destroy and kill their phones in all kinds of crazy ways.

To promote SquareTrade warranties, the company launched @TechCrushed, a Twitter account dedicated to finding the craziest and weirdest ways phones, laptops and gadgets die and the marks of near deaths. 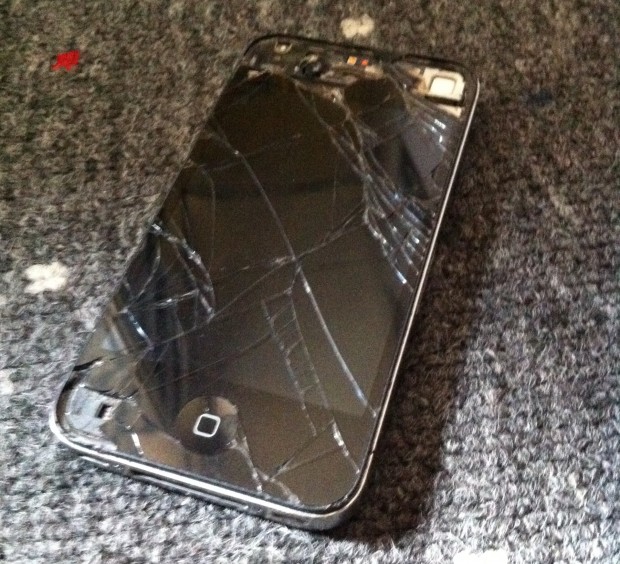 After taping my iPhone in 80 layers of bubblewrap I carefully looked through the early finds to discover the weirdest ways people break their phones.

This Phone is Buggy

@techcrushed Had a live mini-bug get under the display of my phone. Killed the bug and now have a squish mark to view daily.

@techcrushed Smashed an iPhone in a car door.

Who’s Alfredo of a Little Sauce?

i dropped my phone in some alfredo…. #whyme

Curry Up and Wipe it Off

#techcrushed RT @cassandrawhytee: I literally have the worst luck today, dropped my phone in the toilet. just another excuse to get a iphone

If you plan to take your phone near water or other dangerous liquids, why not try the Joy Factory BubbleShield or a LifeProof iPhone case.