This is what you need to know to watch a 2015 Google I/O live stream where we may see Google announce a new Nexus 2015 smartphone, Android M and other details about the future of Android and Google services.

Although Android M and a new Nexus 2015 garner most of the attention there is also hope that Google will share more on the Chromecast, ventures into the world of Virtual Reality, Android Wear updates and a healthy focus on ChromeOS and Chromebooks.

Google will announce many things during the two-hour Google I/O live stream that kicks off the annual developer event. 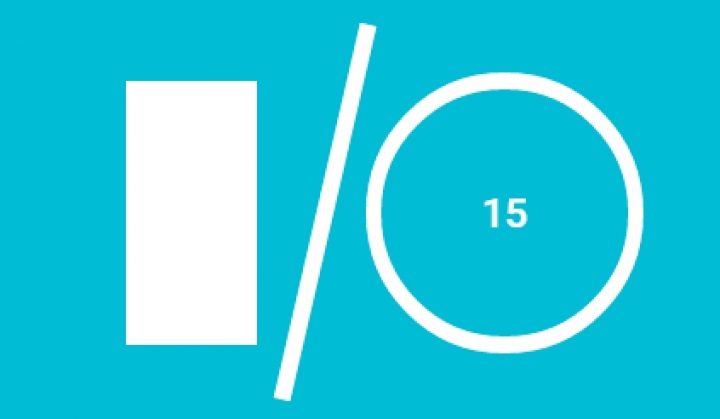 What you need to know about the 2015 Google I/O live stream.

Here are the important details about the 2015 Google I/O live stream and other options to watch, like extended I/O events in major cities.

There is an official 2015 Google I/O live stream for the Keynote that makes it easy to watch what Google announces from your home, office or wherever you find yourself.

While there is no iPhone app, you can watch the live stream on your Mac computer and you can try to watch on an iPhone or iPad which will likely work in the browser.

The Google I/O live stream starts at 9 Am Pacific, 12 PM Eastern and should last two hours.

Don’t be surprised if the live stream lags slightly behind this time as a slow start is common at an event of this size. This is not the only event that Google will live stream from the event.

If you re a developer that could not make it to the Google I/O 2015 event in person, you should check to see if there is an I/O Extended event near you. There are over 450 events in 91 countries that make it possible to watch Google I/O live and do so with other developers and fans of the devices and services you are interested in.

You can use this tool to look for the Google I/0 2015 extended events near you.

Another handy option if you are watching remotely is to send a request to Google about announcements at the show. You need to make a public tweet or Google+ post with the hashtag #io15request in English, German or French. Googlers will look for the information during May 28th and May 29th and help you find the information you need. 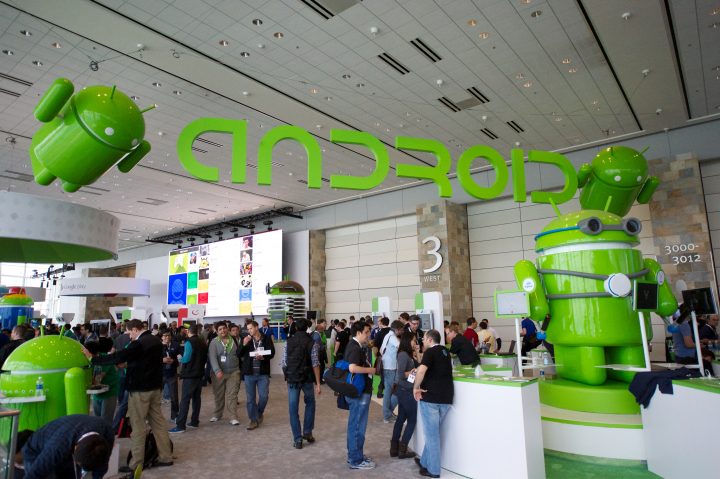 Android M is expected to make an appearance in the Google I/O keynote.

The Android M release is a big part of what we expect from Google I/O 2015. It is very likely that Google will announce the Android M release at this event. We expect an Android M beta for many devices before the public release. An Android M developer preview could arrive soon after the announcement. As for a full Android M release, don’t look for anything official until this fall when it may come to Nexus devices.