Between the ad and the pre Black Friday deals there are a lot of options for potential shoppers to investigate. Once again, Walmart offers some of the best deals including an Xbox One bundle, huge 4K TV deal and $130 off Beats Studio headphones.

All these deals are enticing and offer a lot of value to shoppers, but there are some items that shoppers should not wait in line for as part of the Walmart Thanksgiving sales. 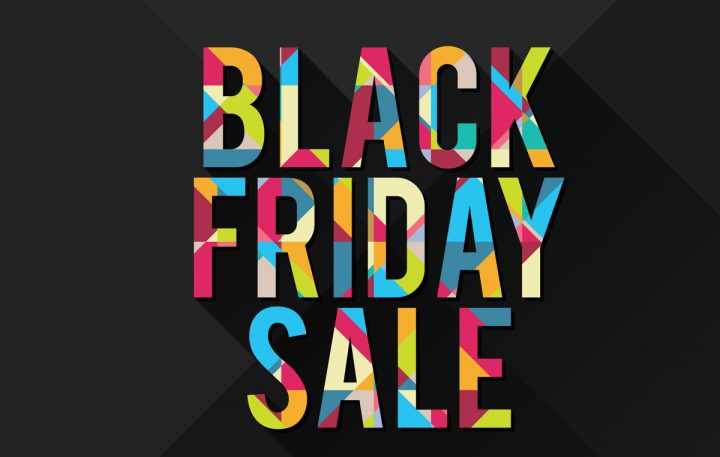 There are some Walmart Black Friday 2015 deals to avoid this year.

We continue to see a trend toward delivering better deals. Over the last three years the Walmart Black Friday deal quality improved. Walmart looks to redefine Black Friday doorbusters this year and offers more items for sale online — but there are some mediocre products that