During NVIDIA’s press conference today at CES 2012, the company announced Asus’ 7-inch Eee Pad Memo which will be arriving with a Tegra 3 quad-core chip along with a very affordable $249 price point. That puts it right on par, at least price-wise, with Barnes and Noble’s Nook Tablet and Amazon’s Kindle Fire.

The 7-inch tablet’s display will have a resolution of 1280×800 but that’s really the only spec, besides the processor, that NVIDIA’s CEO, Jen-Hsun Huang, revealed.

The tablet will also be shipping out with Google’s latest and greatest operating system, Android 4.0 Ice Cream Sandwich, which gives it a huge advantage over some of the other Android tablets we’ve seen at CES, and those currently shipping out. 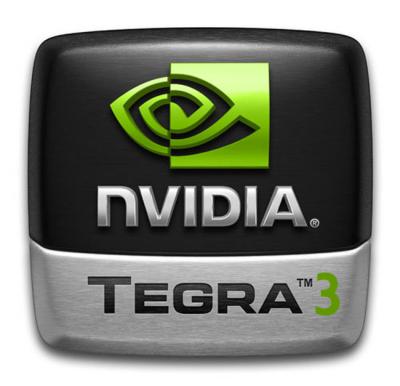 Thing is, NVIDIA didn’t reveal anything about a release date so it could be a few weeks, or, a few months before we see this device land in the hands on consumers.