Should I pay for Hulu? Whether you are looking to add Hulu as a way to watch your favorite shows on-demand or as an online tv streaming option with Hulu Live TV, this guide will help you decide if you should subscribe to Hulu.

Hulu Live TV is $54.99 a month with Live TV and the Hulu with ads on-demand service. You can add on a Cloud DVR and other premium channels.

You can try a free Hulu trial or a free 1 week Hulu + Live TV trial to see if it is for you.

Here are the top reasons to subscribe to Hulu or Hulu with Live TV;

While there are a lot of reasons to subscribe to Hulu or Hulu Live TV, there are some reasons not to pay for this service.

Unlike cable or satellite bills, you can cancel at any time online without talking to someone and fighting for it. If you are on the fence, we suggest trying the free Hulu Trial and then deciding if it is worth it to you.

We know some people that subscribe for the fall and winter and then cancel in the spring and summer when they are outside more. It’s a handy way to take control of your entertainment options.

Subscribe To Easily Watch Shows on All Your Devices 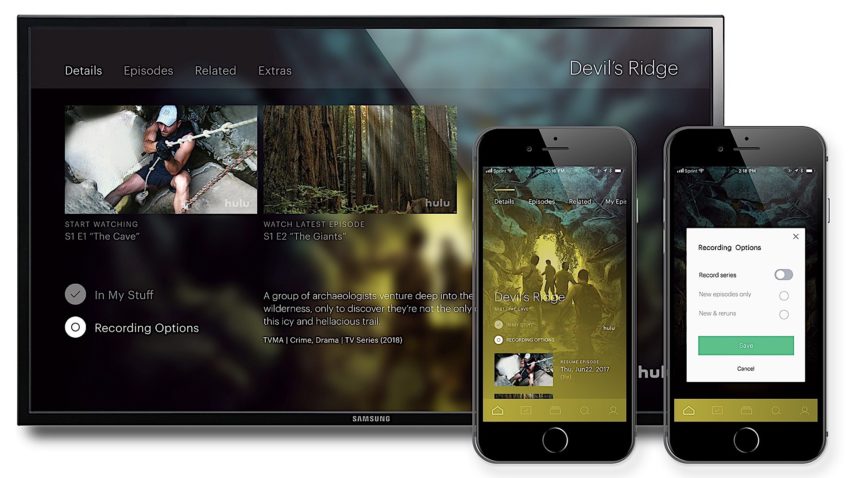 Subscribe to watch Hulu on all of your devices.

One of the biggest benefits to Hulu is that you can watch it on almost any device with one login. While there are more options for watching your cable subscription, it always feels like there are a lot of restrictions.

This is a simple way to watch without boxes or clunky apps.

For a Cheap Way to See On-Demand Shows

For just $5.99 a month you can see tons of on-demand shows on Hulu streaming. This includes hits from ABC, Adult Swim, Cartoon Network, ABC News, ABC, CBS, Bravo, NBC, and many others.

Some of the channels include full series going back years, while others limit the shows you can watch and rotate out episodes. CBS is an odd one out here, so if you want to use this to watch NCIS or other new CBS shows, you are out of luck. For those, you need CBS All Access.

If you are looking to binge-watch shows that are not on ABC, CBS, and NBC you get even deeper access on these other networks. It’s a great option and at $5.99 with ads or $11.99 without ads, it is something that pays for itself easily every month in our house. Especially when you consider how bad on-demand is with DirecTV.

To Replace Your Cable With Live TV

If you are suffering sticker shock from your cable or satellite company, switch to Hulu + Live TV to get a better deal. Our DirecTV bill just doubled and my grandma’s Spectrum bill did the same. While she was able to negotiate her old price plus a few dollars, the appeal of cutting my DirecTV bill to a third of what I am paying is pretty tempting.

I suggest doing the free 1 week Hulu + Live TV trial to see how it works in your house while you are still paying for your current service. If it is good enough then pull the plug on cable. 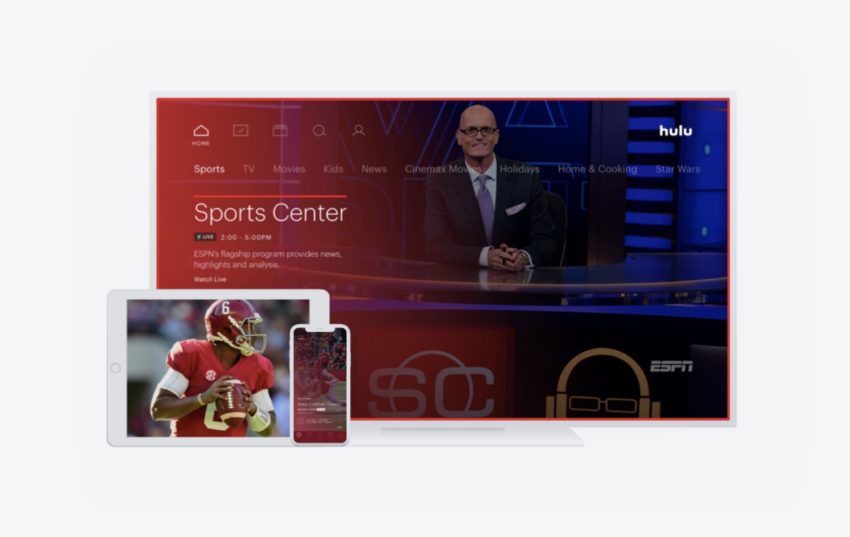 You can still enjoy Live Sports on Hulu.

The biggest issue that most people run into when they think about switching from traditional cable, is watching live sports.

While live sports are on hold, this is something to consider for the future.

You also get local channels with Hulu + Live TV which will vary based on your location. You can check which channels you get using your zip code. 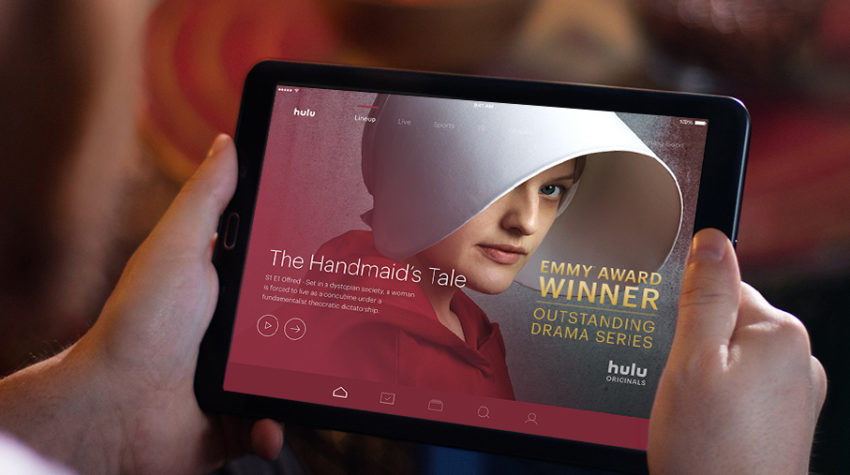 Another great reason to subscribe to Hulu is for Hulu Originals. These are shows you will only find on Hulu, much the same way Netflix Originals are only on Netflix.

The most popular series is The Handmaid’s Tale, but there are a lot of Hulu Originals that you can watch. Some of these include;

There are many others that you can check out the rest of the Hulu Originals here to find out if it’s a good reason for you to subscribe.

To Save On Your Cable Bill

Cable TV is expensive and it’s even pricier when you factor in your cable boxes or protection plans on DirecTV. That’s taking into account the new customer pricing that goes away after your first year or two.

When you switch to Hulu + Live TV, you end up paying as little as $54.99 a month which adds up quickly. If you are looking for a way to cut costs, cutting the cord with Hulu is a smart move.

Hulu isn’t just about TV, they offer a range of streaming movies as well. You’ll find old and new movies as well as Hulu Original movies. Some of the movies you’ll recognize include;

There are many other movies on Hulu. While the catalog isn’t as deep as Netflix, it is impressively filled with new and familiar titles with plenty of great 80’s and 90’s movies on hand for binging.

Do you already pay for cable or satellite TV? If so, you may not need Hulu to get what you want to watch on-demand.

Most cable subscriptions include free on-demand with your base fees. This offers access to your favorite shows without using a DVR. You can even watch on-demand on many mobile devices now.

The biggest catch will be if your cable company makes you watch ads, how limited the selection is, and if it works reliably.

Live TV streaming services like Hulu + Live TV aren’t like choosing a new cable company. Each service offers a selection of different channels. While you will find the big channels on each service including Hulu, you won’t find every channel. That’s part of why Hulu streaming live TV is cheaper.

You can see what channels are included and look at the add-ons to see if you can get your favorite channels. If you don’t get all the channels you want, it is still a good idea to see if it is cheaper to just buy a subscription to that season on iTunes or another service instead of spending more each month.

The biggest catch to Hulu + Live TV streaming is that even with the added plan to get unlimited screens in the house, you can only stream three screens outside the house at once.

This isn’t a dealbreaker for many people, but if you have a large family and several kids away at college, this might become an issue.