In early December Google confirmed and then released the Android 6.0.1 Marshmallow update for multiple Nexus devices, and that included the former flagship Nexus 6. It’s the first bug-fixing update for the phone, and here’s what owners need to know.

On October 5th, Google released Android 6.0 Marshmallow along with a new Nexus 5x and Nexus 6P. The new software bringing lots of changes and improvements to Android as a whole. The first update arrived nearly two months later, in December, and now another is rolling out as we speak. The January Android 6.0.1 Marshmallow update and security patch was released this week and arrived on January 6th.

The update to Android 6.0 Marshmallow was well received and overall improved the core experience, but there were a few problems here and there for some users, most notably with battery life and picture text message issues. Below is everything you need to know about the Nexus 6 Android 6.0.1 Marshmallow update. 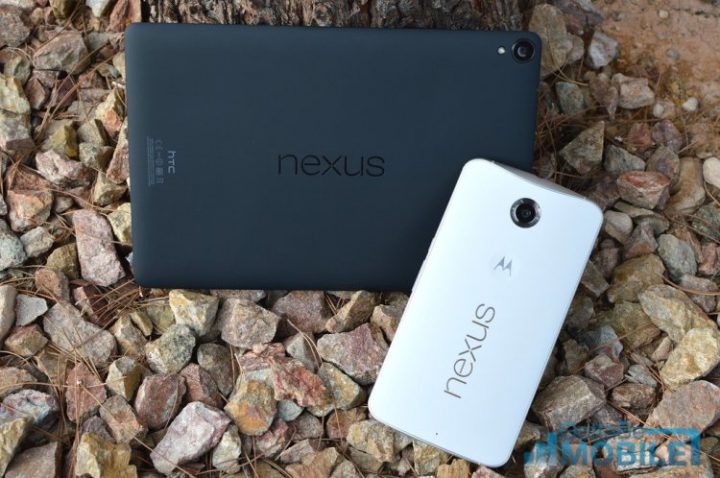 For the most part the update to Android 6.0.1 Marshmallow isn’t too exciting. It doesn’t have tons of changes, introduce loads of new features or fix too many things, but it’s still an important update users should accept, and need to know about.

While the first update started in December, most with the Nexus 6 were reporting it was no where to be found. For whatever reason Google held off a few days and updated the new Nexus 5X and Nexus 6P first, and eventually we started to see our first reports of the over the air update for the Nexus 6 from 2014.

Now that Android 6.0.1 Marshmallow is rolling out to Google’s big 6-inch Nexus 6 from 2014, users will want to know what’s new, what’s been fixed or changes, potential problems, how to install it if you’d rather not wait for the OTA update and more. This roundup and slideshow below will be going over all of that and more for all Nexus 6 owners. It’s worth noting the same steps all apply to the January Nexus 6 Android 6.0l1 Marshmallow update rolling out this week.