HTC had promised that it will be offering Android 4.0 Ice Cream Sandwich updates to select phone models in 2012, but the company has not been specific on a timeframe as to when that would happen. Fortunately, a user who recently purchased the HTC Sensation XE Android smartphone had asked HTC in a Twitter message when that would happen, to which the company responded that the phone would get its update in ‘early 2012.’

The date at least shows that HTC is somewhat close to working on porting the upgrade and successfully updating the HTC Sense user interface experience for Android 4.0. Recently, a leak of HTC Sense for Android 4.0 made its round on the Internet. 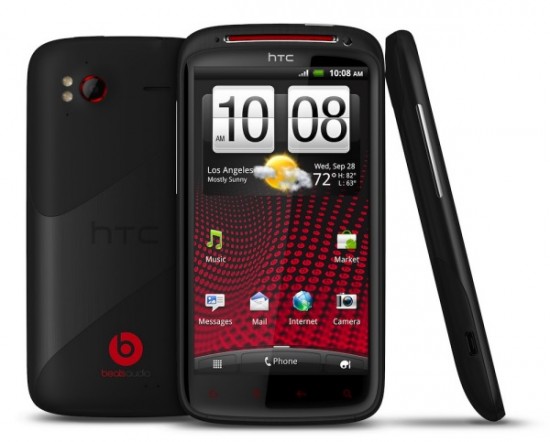 Hopefully, after the Sensation XE, other HTC-made smartphones will also be getting their Android 4.0 software update soon in the early part of the year. Phones sold in the U.S. would probably not get the update as quickly as non-carrier-branded devices as U.S. HTC smartphones have to go through carrier testing to ensure whatever software update will perform well on U.S. networks.