Earlier, we told you that Asus was preparing the follow-up to its popular Eee Pad Transformer tablet and that the Transformer 2 could launch as soon as this year although, CES seems like a more likely candidate. Good news to be sure. Well, with good news there is often bad news and unfortunately we have some in regards to the Asus’ Eee Pad MeMO tablet that we thought was ready to walk down the red carpet onto shelves at some point this year. Not the case reports TabletsMagazine who is reporting that a source within Asus’ Netherlands has confirmed that the Eee Pad MeMO 3D tablet has been delayed until 2012 and there is a distinct possibility that we may never see it launch. Remember, this was a device that was announced all the way back in January of this year. 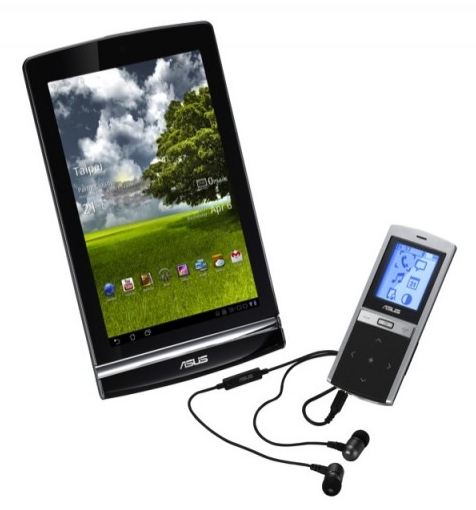 The long wait for this device has surely been maddening for people hoping to get their hands on a 7-inch 3D-enabled tablet especially one with 1,280 X 800 pixel resolution which is how many the display on the Eee Pad MeMO employs.

This is not the first time the device has been delayed either. In fact, the tablet that was announced at CES 2011 didn’t have 3D capabilities. Asus made the decision to make it a 3D tablet and debuted it in Taiwan at Computex 2011 as the Eee Pad MeMO 3D.