7 Things to Know About Battleborn for Xbox One, PS4 & PC

Battleborn is a new shooter from Gearbox that includes vivid characters and crazy weapons in a colorful and insane world. This is what you need to know about the Battleborn release, Battleborn deals and early Battleborn reviews.

Unlike Madden 17 and Call of Duty 2016, new games like this don’t come along every year. While you may see some similarities when you look at Battleborn vs Overwatch, this is a game all its own.

Battleborn comes from the makers of Borderlands, and it’s shaping up to be a frantic shooter that combines special powers and interesting game modes to pull gamers into a new world. 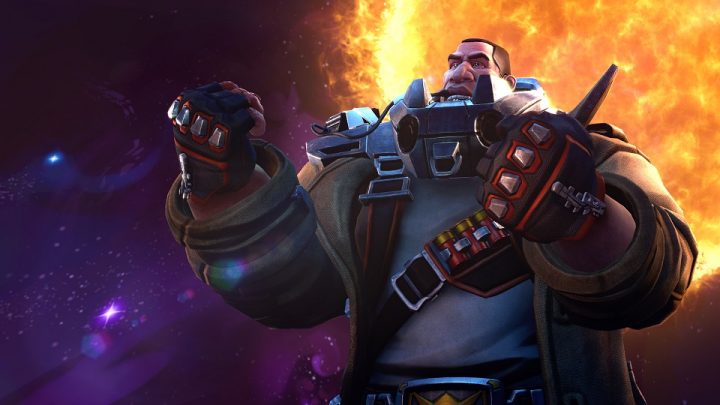 What you need to know about the Battleborn release date and Battleborn pre-load.

The tagline for Battleborn is “Live Together Die Alone.” You’ll see it on every Battleborn gameplay trailer and across various promotional videos.

In Battleborn you can play through a solo or co-op story mode and you can also jump into a variety of online multiplayer games.

The Battleborn Open Beta wrapped up in April for PS4, Xbox One and PC. This gives the developers time to tweak the game and it offered a chance for gamers to play it. There are no plans for Battleborn on Xbox 360, PS3 or Wii U. There is no Battleborn demo.