If you’re thinking about buying Battlefield 5, you’ll want to make sure you buy the right version of the game for you and your budget.

Battlefield 5 takes Xbox One, PlayStation 4, and Windows PC owners back to the battlefields of the Second World War. With new gameplay elements, deeper customization, the return of co-op, new single player War Stories, a battle royale mode, and Grand Operations, you might be tempted to buy DICE’s new entry in the long-running Battlefield series.

The global Battlefield 5 release date is finally here and you can pickup a copy of the game through various retailers.

There are currently two main Battlefield 5 editions: The standard version and the Deluxe Edition. The Deluxe Edition is a little more expensive, but it comes with some interesting perks. There’s also a special edition aimed at those who want to upgrade to a new console this fall.

If you decide to buy Battlefield 5, you’ll want to choose the right edition. We’ll help you do exactly that here in this guide.

Deals, like the one through Best Buy’s Gamers Club Unlocked Program (Best Buy recently closed the program, but the discount is still available to current members), take the price below $50.

The standard version of Battlefield 5 delivers the least amount of content. You’ll also miss out on instant access to items and some Special Assignments.

So who should buy this edition of Battlefield 5?

The standard edition is the safest, and cheapest, version of Battlefield 5.

If you want bonus items, you might want to shell out a little more cash for the Battlefield 5 Deluxe Edition. 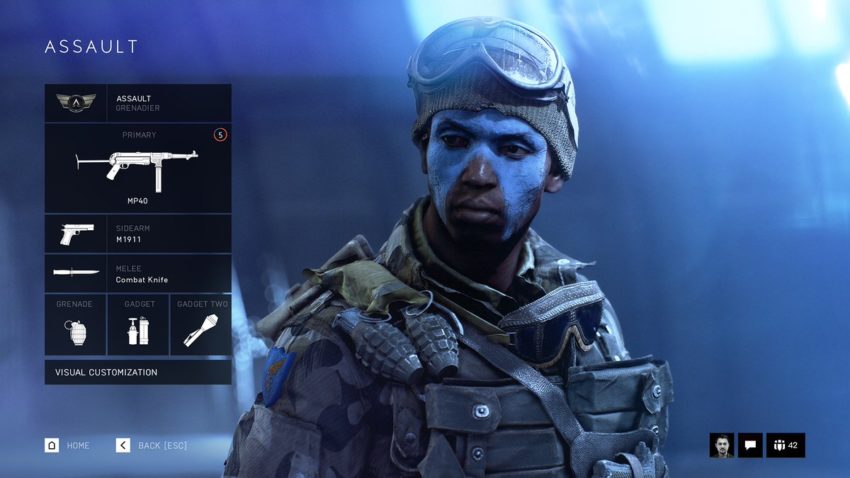 If you do decide to spend the extra cash on the Deluxe Edition you’ll get:

So who should opt for this version of Battlefield 5?

You’ll also need to decide between a physical or digital copy of Battlefield 5. There are a few key differences between the two.

If you go with the physical version of Battlefield 5, you’ll be able to sell it to a store like GameStop for credit toward another game once you get tired of playing it. You’ll also have the option to sell it for cash via a site like eBay or Craigslist.

You’ll also be able to easily lend your copy of Battlefield 5 out to friends or family members if you decide to move onto another game. 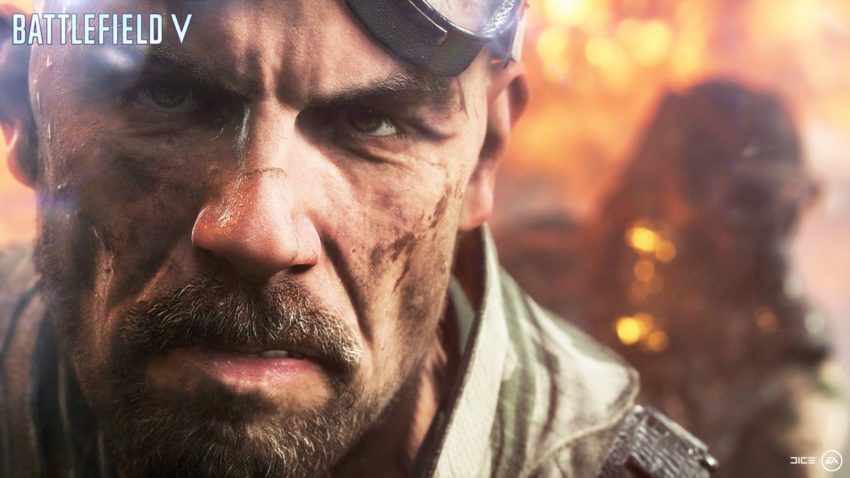 If you have a sleeves full of CDs or a mountain of discs on your entertainment center, going with the digital version will help you cutdown on clutter.

If you have a hard time keeping track of your games or you’ve broken discs in the past, it might be smart to buy a digital copy of Battlefield 5 to avoid losing or destroying the disc.

If you buy Battlefield 5 digitally, you won’t have to look for and/or pop in the disc every time you want to play. If you like the sound of that, buy the game in the digital format.

EA and Microsoft have announced another edition of the game dubbed the Xbox One X Gold Rush Special Edition.

Microsoft is also selling a Battlefield 5 Xbox One X bundle without the special edition console, Battlefield 1943, or the free month of EA Access.

Battlefield 5 is Xbox One X enhanced so if you own a 4K television and want the best looking version of the game you’ll want to consider upgrading to Microsoft’s flagship console.