The Samsung Galaxy S20 Ultra can recharge faster than almost any other Samsung phone ever released thanks to a new 45w fast charging technology. However, the charger that comes in the box only offers 25w charging, and only very specific chargers can offer these new speeds.

You’ll totally want to take advantage of this neat feature so we’ve gathered a shortlist (of two) of the best 45w fast chargers for the Galaxy S20 Ultra.

Why should you buy a 45w fast charger? Well, your Galaxy S20 Ultra packs a massive 5,000 mAh battery that takes pretty long to recharge, so using the fastest speed possible just makes sense. A 45w charger will let the phone go from 0-100% in just over an hour, which is pretty impressive. Here are your options.

The other big benefit of buying one of these is that USB Type-C PD chargers work with a wide array of devices these days. From the S20 Ultra to your Macbook, Chromebook, Nintendo Switch, headphones and more. Plus, most new devices are coming with USB-C, so it’ll be future-proof for any upcoming gadgets you buy. 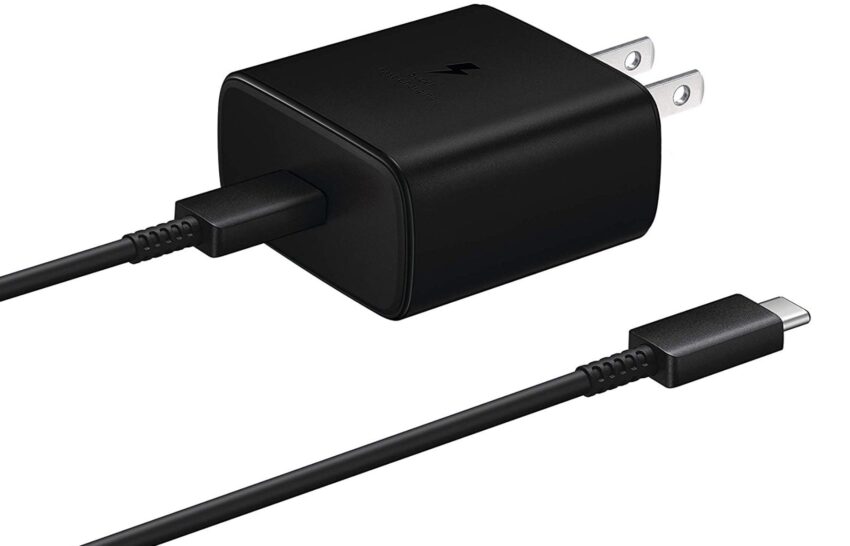 $49 at Amazon or Samsung

Honestly, one of the only chargers that can truly offer the full 45w “super fast charging” is Samsung’s own charger. Any typical high watt wall plug won’t work even if it’s rated for 60w, because it has to have three different technologies or specs inside the wall plug to actually deliver that much power to your phone. Those being the latest USB-PD revision 3, 15V / 3A  output which equals 45w, and it has to support the PPS standard, which stands for Programmable Power Supply.

Basically, all those 64w chargers on Amazon are fast, and fast on most devices, but won’t deliver the full 45w super fast speeds the Galaxy S20 Ultra is capable of. As a result, we only recommend Samsung’s very own wall plug. 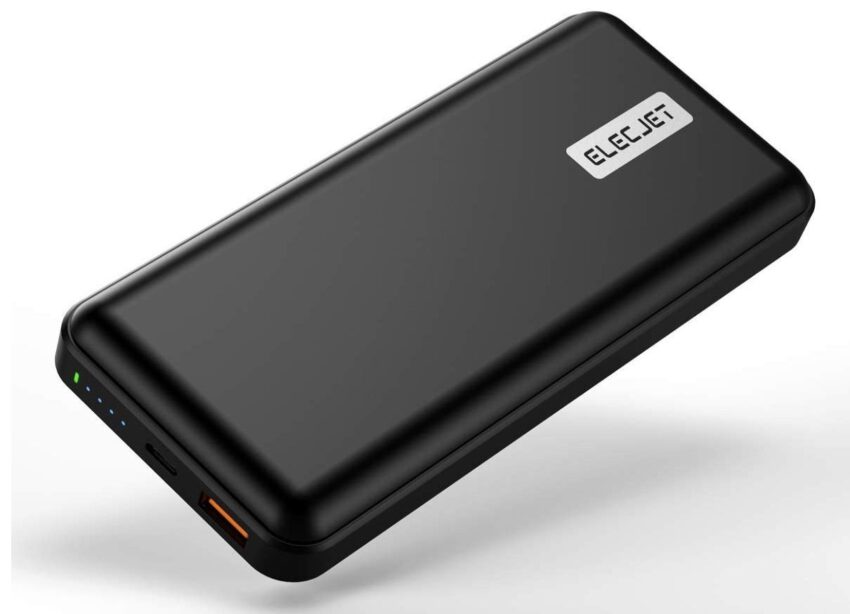 Additionally, the brand ELECJET has a 20,000 mAh power bank portable charger that meets those requirements, surprisingly, so it too can charge the Galaxy S20 Ultra (or Note 10+) at the fastest speeds possible. This thing can get your battery to 70% in around 30 minutes, which is really impressive.

Then, like most portable battery packs it has two different USB ports so you can charge two devices at the same time. Packing 20,000 mAh of power this can fully recharge your Galaxy S20 Ultra almost four times.

All said and done, while the 45w speed is nice it doesn’t deliver that much power the entire time in an effort to preserve the life of the battery. As a result, there isn’t a huge difference between the 25w wall plug that came in the box and the optional 45w charger mentioned above. It’s faster, but not by much. So, I just bought an extra Samsung 25w wall charger and I’ll be happy with that.