With full access to the best Black Friday 2016 ads at our fingertips we can help you find the absolute best deal on what you need to buy for yourself or as a gift. 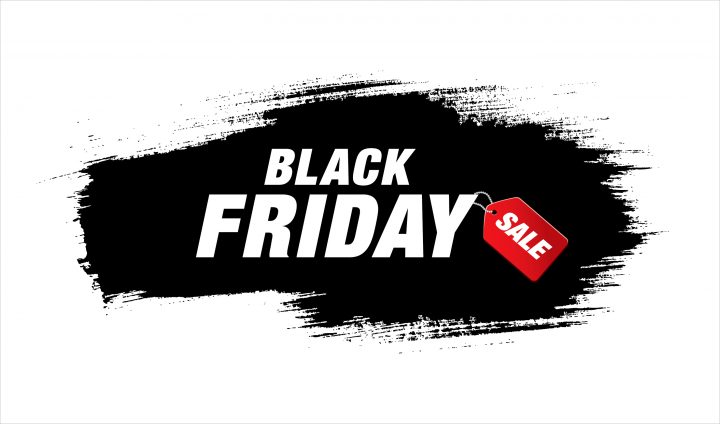 You can shop many online Black Friday 2016 deals this year. Some start at midnight when the clock ticks over to Thanksgiving, but others will go live at random times on Amazon.

You will see more and more price matching between retailers this weekend and during the week ahead as retailers look to lock in shoppers ahead of Thanksgiving Day and Black Friday.