Now that the LG G4, Galaxy S6, HTC One M9 and more have all been announced, buyers are likely weighing all of their options. It’s a difficult task if you’re not up with the latest news, but our list below has everything you need to know. Those looking for some of the best cheap Android smartphones that still deliver a good experience will want to check out the multiple great choices we’ve outlined below.

There are many excellent smartphones for under $200, and a few even better in the $249 range as well. ASUS has a sweet new budget phone this year, LG launched two low-end phones, and another Moto G is coming soon. Not to mention last years flagship phones are now seeing heavy discounts. Below are a few great cheap Android smartphones, or options for those who don’t want to sign a 2-year contract. 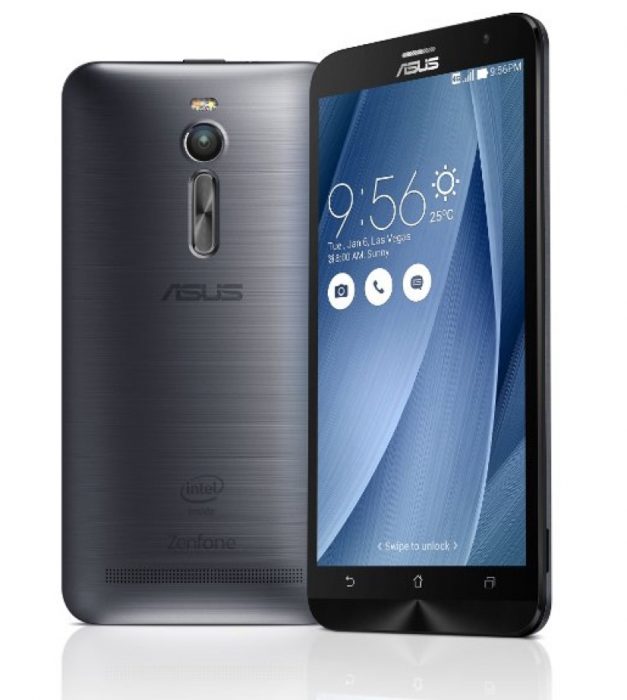 We’ve seen a lot of rather terrible budget smartphone released this year from LG, Samsung and more, and those won’t make our list. What will however, are smartphones around $200 or less that are still great options, not just devices tossed together for the low-end segment.

Everyone is different, and each buyer has different needs or wants. With that said, we’ve round up a list of some good cheap Android phones that aren’t complete junk. These are a few the editors here at Gotta Be Mobile agreed were good enough to make the list, in no particular order. Lets get started with a few of your best choices here 2015, even if a few of these are about to be replaced in the coming weeks or months.