The Daydream View is Google’s big new entrance into virtual reality. Looking to take on Samsung VR, Oculus and the HTC Vive. Now that Google Daydream is available, owners and potential buyers want to give it a try. With that in mind, we’ve round up the best Daydream VR apps and games available right now.

Rather than spending hundreds or thousands on the HTC Vive and a PC, Google’s approach is vastly different. Much like Samsung, owners just need the headset and any capable Android smartphone. Like the Google Pixel, Moto Z or ZTE Axon 7.

Read: DayDream VR vs Samsung Gear VR: What to Know

If you’ve never tried virtual reality, this is a good way to start. It’s cheap, effective, and can be lots of fun. Many already have one or received a free headset with the Google Pixel XL. So what now? Daydream is still new with limited choices, but we’ve gathered a few worth trying today. 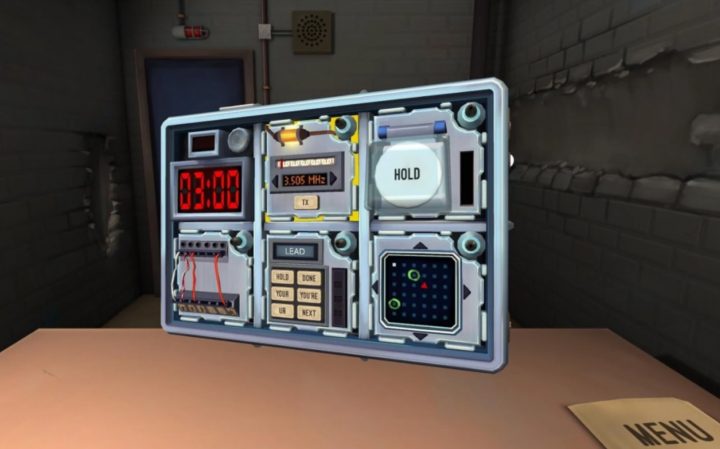 Those with a Google Pixel or Pixel XL have the Daydream app installed already. Now all you need is the headset to get started. The Google Play Store is slowly but surely filling up with content, too. However, a lot of them are pretty terrible or are games that have been ported over to work with VR. They aren’t the best experience though. As a result, you’ll want to try some of the tried and tested games from our list below.

Virtual reality will let you visit cities with Google Street View, disassemble a bomb, shoot aliens in space and more. All in an experience unlike anything before. Even the setup guide is loads of fun for the whole family.

Get the View headset, charge up the navigation controller and make sure your smartphone is at 100%. Then give these Daydream VR games or apps a whirl.