We focus on drones that include important features like GPS, position sensors and a camera that can take beautiful photos and videos. If you buy a cheaper drone on Black Friday you should make sure your expectations match the price you pay.

If you buy a drone that isn’t on our list, you should think of it as a cheap, potentially disposable, RC device that your kid may play with for a very short time. 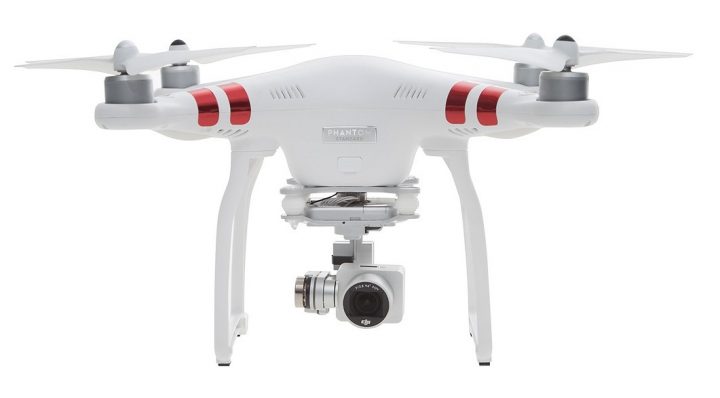 DJI and Yuneec are the two brands represented in our best Drone Black Friday 2016 deals roundup for good reason. You’ll get a drone with a good app, a plethora of accessories and a camera that is very capable.

You can also save $300 on the Yuneed Typhoon H. This is a popular DJI alternative but it is not as popular as the DJI models so you may find fewer accessories.

If you are just starting out the DJI Phantom 3 Standard is an excellent drone to learn on before investing in a DJI Mavic or a more expensive Phantom 4 Pro.