The Samsung Galaxy S7 is still an excellent phone even if it’s over two years old. Now that it recently received an update to Android 8.0 Oreo maybe you decided to keep it a while longer. If so, now is a good time to get a screen protector, or replace your old one. Keep your screen safe with our roundup of the best Galaxy S7 screen protectors.

If you’re holding out for the Galaxy S10, or recently found a good deal on used Galaxy S7, the hardest part of making a phone last is keeping the screen safe.

There are several styles of Galaxy S7 screen protectors, ranging from cheap adhesive films to expensive reinforced glass. The cheapest protection on our list is just $5.99, which is cheaper than the $130 or so it costs to replace a Galaxy S7 display. You’ll need to spend about $40 to get screen protectors from reputable companies like ZAGG. 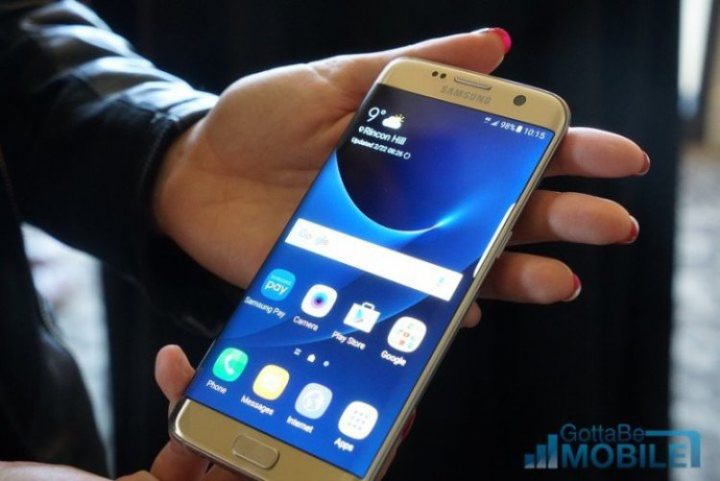 While spending just a few bucks on a cheap Galaxy S7 screen protector is better than nothing, it’s worth getting the better brands. The more expensive S7 screen protectors are generally made of tempered glass, a material that’s scratch and shatter-resistant.

Or, if you’re tempted to forgo a screen protector to save a few bucks, don’t. They serve as insurance from life’s daily hazards. No, they won’t completely protect your phone from everything, but they can protect against a lot more than you might assume.

We’ve also detailed some excellent official accessories for the Galaxy S7 and S7 Edge for buyers, as well as a slew of cases to choose from. So get some cases and accessories, then a screen protector. Popular brands like Spigen and ZAGG have durable real glass screen protectors.