We expect Apple will announce the iPhone 5 on September 12th and offer the new iPhone for sale just 9 days later on September 21st.

Users who want to upgrade to the new iPhone shouldn’t wait to sell their iPhone 3GS, iPhone 4 or iPhone 4S as trade in prices drop dramatically weeks before Apple announces the new iPhone.

Gadget trade in site Nextworth, tracks the trade in values for iPhones, and two to three weeks before the Apple iPhone announcement trade-in prices start dropping. 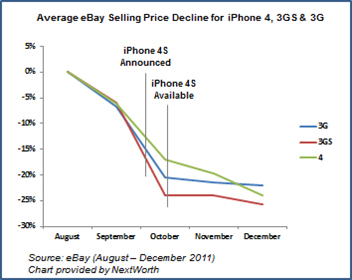 Unfortunately, this means users should trade in their iPhone 3GS, iPhone 4 or even iPhone 4S very early to get the best price. This may mean using a backup phone for a week while waiting for the iPhone 5 release date.

When comparing prices, keep in mind that Amazon only offers Amazon.com credit, and eBay Instant only offers Paypal. Nextworth and Gazelle offer multiple forms of payment. Many Target stores can take iPhone trade ins for Nextworth, so you can get an instant payment. Skip trading in the iPhone at carriers, as the prices are never competitive.

White iPhone models, and AT&T models may earn slightly higher prices. Prices change daily, so be sure to check the top contenders 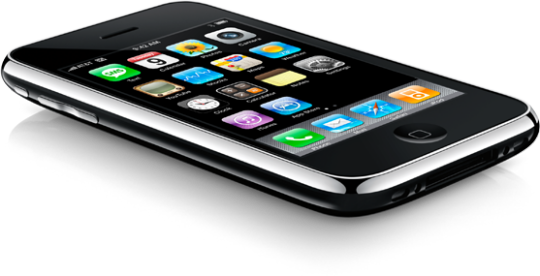 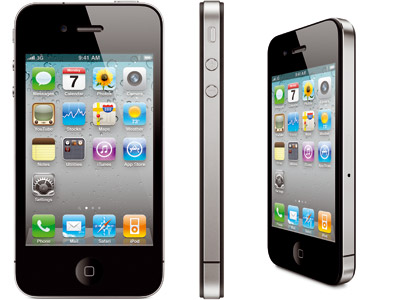 The iPhone 4S trade in prices are high enough to make an off contract upgrade possible.

These prices change on a regular basis, and as the iPhone 5 announcement and iPhone 5 release date approaches we may see temporary spikes in the price as companies fight for your old iPhone. When the New iPad launched in March, Amazon was the top bidder for old iPads.

The new iPhone, which many call the iPhone 5 is expected in September. If the rumors hold true, Apple will announce the iPhone 5 on September 12th. We expect the iPhone 5 release date is set for September 21st. This is just 9 days later, and mirrors the iPhone 4S’ Friday launch.

The next iPhone is apple’s sixth iPhone, and while the company has not confirmed the existence of the iPhone or any features, a large number of leaks paint a picture of what to expect. We run down the latest iPhone 5 feature rumors in this short video.

The iPhone 5 may feature 4G LTE connectivity and a new Apple A5X processor with improved graphics. We also expect a 4-inch display with 17% more viewing area.

When it comes to the design, Apple looks to be sticking with the same design language as the iPhone 4S, but making noticeable changes. Current rumors suggest the iPhone 5 will grow to 120-123mm tall and feature an aluminum back as shown in the video below from TechRadar.

The new iPhone rumors suggest a smaller MagSafe style dock connector and relocated headphone jack, which is now on the bottom of the iPhone.

For the latest iPhone 5 rumors, photos and videos, check out our iPhone 5 coverage.