The OnePlus 6 is an impressive phone with a lot to like for only $529. However, it’s not for everyone. Whether you don’t like the notch or you’re looking for something more affordable, here are some alternatives.

It’s hard to beat a high-end phone that costs hundreds less than the competition, but everyone has different wants and needs. These phones deliver a similar big screen, nearly stock Android, and more for those not interested in the OnePlus 6 for one reason or another. 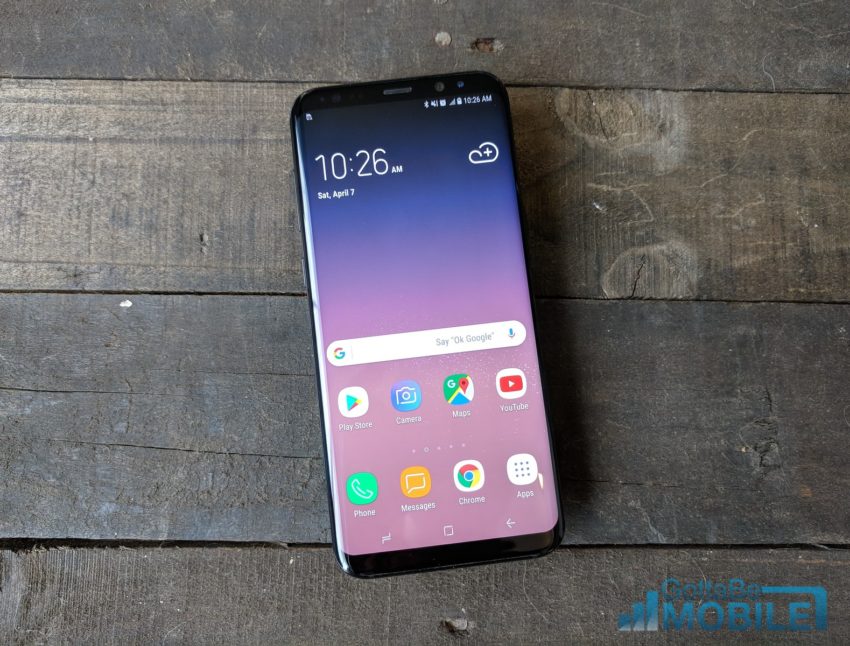 While Samsung’s Galaxy S9 is more expensive than the OnePlus 6, it delivers the closest experience without some of the downsides. These two phones have big screens, Android 8.0 Oreo, and the same specs under the hood that delivers great performance with apps and games.

If the price isn’t a concern, you’ll love the Galaxy S9. Samsung’s phone has a big AMOLED screen without the iPhone-style notch. That alone could be why you choose Samsung over OnePlus. The Galaxy S9 also delivers a better camera experience, water-resistance, and wireless charging.

Read: OnePlus 6 vs Galaxy S9: Which One to Buy?

Samsung’s Galaxy S9 only has a 5.8-inch screen compared to 6.3-inches on the OnePlus 6. So, you might want to consider the Galaxy S9+ instead, but it costs even more.

Buy the Galaxy S9 from Samsung 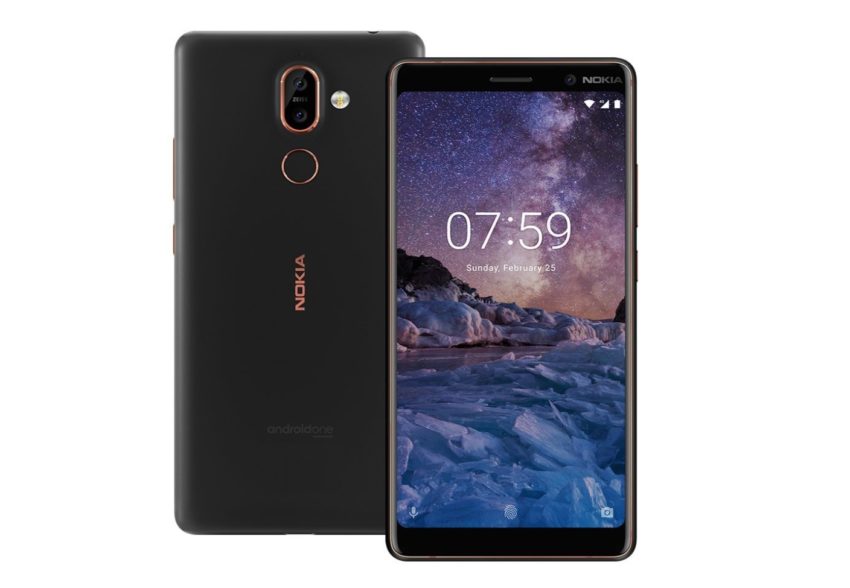 The Nokia 7 Plus is an excellent choice if you’re on a budget and don’t need everything the OnePlus 6 has to offer. Nokia’s phone packs a similar big 6-inch HD display with a long and skinny design. It does have a few bezels, but there’s no notch.

You’ll also enjoy nearly stock Android 8 Oreo, dual rear cameras, a rear fingerprint sensor, and good performance thanks to a Qualcomm Snapdragon 660 processor and 4GB of RAM. It even has the same 64GB of storage and a microSD slot for expansion. The Nokia 7 Plus has a massive 3,800 mAh battery life and costs under $400.

Buy it Now on Amazon 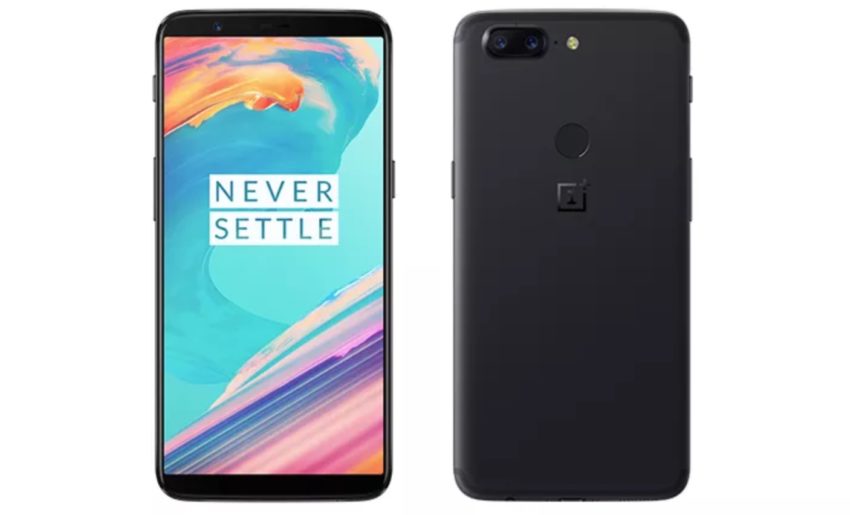 The company’s own OnePlus 5T is an excellent alternative too. The OnePlus 5T is less than a year old, packs a big 6-inch screen, the same software experience, and similar dual rear cameras. You’re only saving a few dollars by getting last years phone, but it’s an option if you hate that notch.

Everything you love about the OnePlus 6 is included with the OnePlus 5T from late 2017. It’s just a slightly smaller screen, no notch, and priced under $500.

Buy the 5T from OnePlus 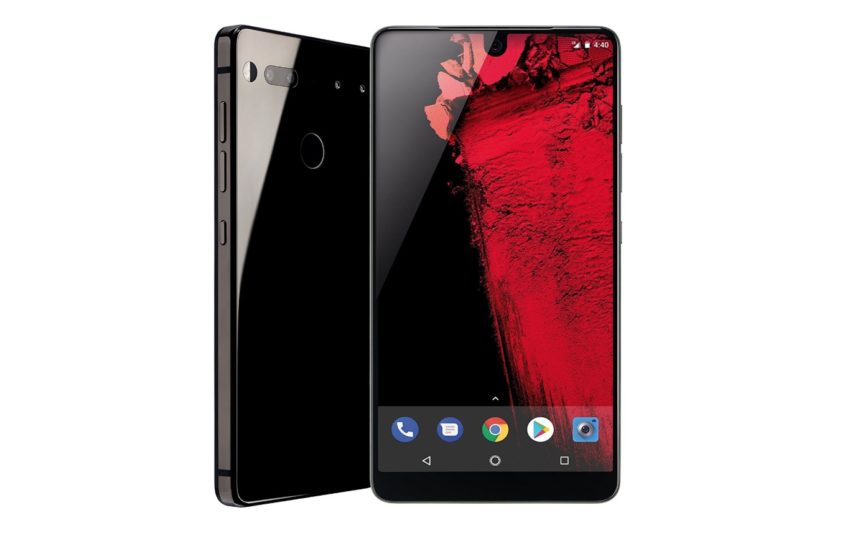 If you love the idea of a futuristic bezel-free smartphone and stock Android, consider the Essential Phone. Created by the co-founder of Android, the Essential Phone PH-1 is pretty compelling at just $499. You’ll enjoy a big 5.7-inch edge-to-edge display and a small circle notch.

Essential made this phone from Titanium and Ceramic, so it feels like a premium high-end device. It runs Android 8.1 Oreo, has two cameras on the back, and comes with 128GB of storage all for a low price. 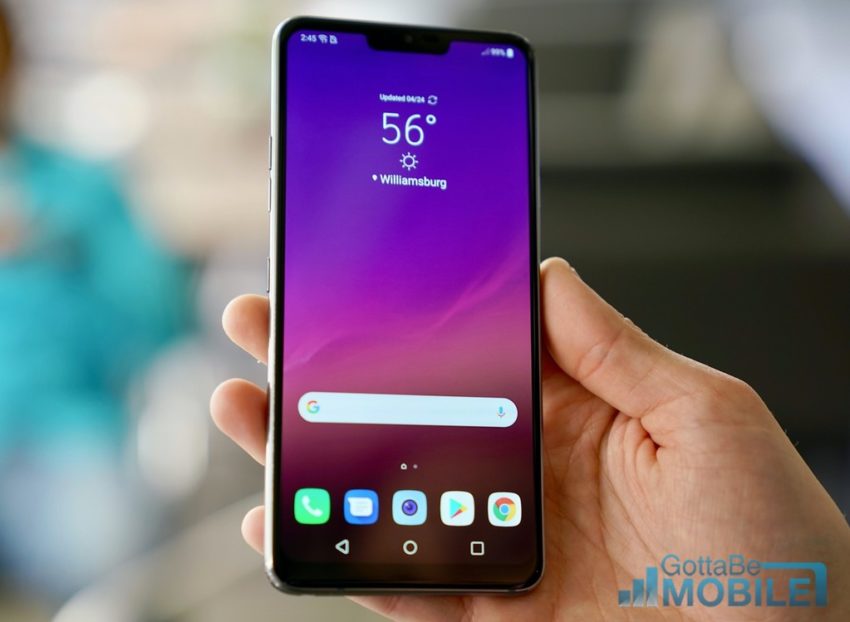 And finally, the new LG G7 ThinQ is another great alternative to the OnePlus 6. These two phones look very similar, right down to the iPhone X style notch on the screen. This is LG’s latest phone meant to compete with the Galaxy S9 and OnePlus 6, and it does.

You’ll get the same fast 8-core processor on the inside, at least 64GB of storage, dual cameras on the back, and a few other useful features. Unlike the OnePlus 6, LG’s latest phone has wireless charging, water-resistance, and a great audio experience. It’s more expensive, but you’ll get a better camera and more features.

Buy the LG G7 from T-Mobile