OnePlus 6 vs LG G7: What You Need to Know

The new LG G7 ThinQ has a lot to offer in a sleek package and will have plenty of competition from Samsung, Apple, and even OnePlus. And while the LG G7 is coming soon, a similar device will arrive around the same time. That’s the OnePlus 6 with its own big edge-to-edge display. Here’s how the two compare and everything you need to know before you buy one.

If you’re hunting for your next smartphone LG’s G7 should be near the top of your list. Mainly because it has a few things most phones don’t. Including a dedicated Google Assistant button, a wide-angle camera lens, and a built-in Quad DAC for improved audio.

However, the new OnePlus 6 looks pretty great too, and will likely match the G7 at a lower price point. And while there are several excellent Android phones available now or coming soon, the LG G7 and OnePlus 6 both arrive on or before June 1st. Making them two of the best options available here in 2018, and moving forward. 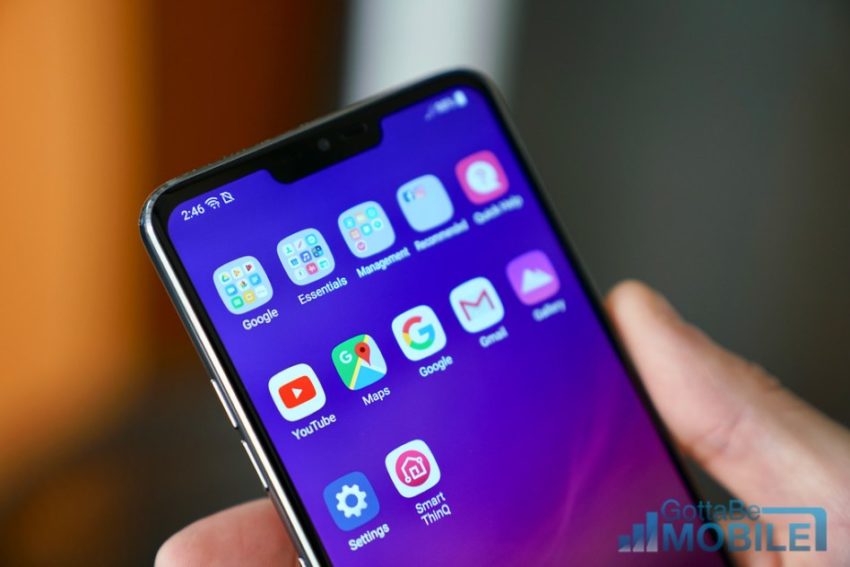 When it comes to buying a new phone there are a few things everyone should consider. The size of the screen, its specs, and how good the camera is.  Luckily for you, both the OnePlus 6 and the LG G7 have big screens, plenty of power, and good cameras. In fact, both of these phones have three cameras.

That said, the way these two phones handle big screens, camera technology, the software, and AI smarts are completely different. So different, that you’ll want to consider it all before choosing one vs the other.

Before you make any decisions on a phone this year you’ll want to consider these two phones. Or, something like the Galaxy S9+. And while Motorola, HTC, and even Google will offer great phones later this year, these are the next phones coming to the market. They’ll be available before summer ends. With that in mind, our slideshow below goes over a few reasons why you should, and shouldn’t, choose one or the other.