Verizon has just announced the Casio G’zOne Command, a rugged and durable Android smartphone which meets military standards for immersion in water, rain, shock and more. This rugged smartphone is designed with outdoor users in mind, but would also be a good fit for construction users and contractors looking for a phone that can take a beating without the need for a case. 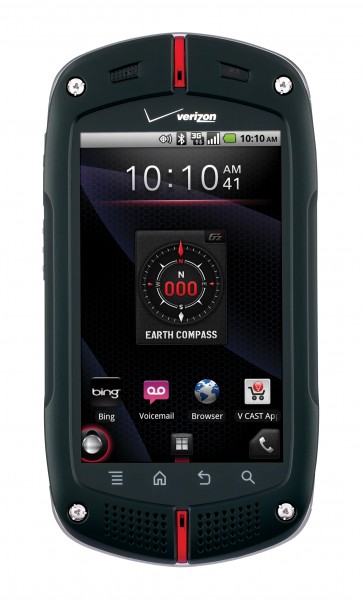 The Casio G’zOne Commando will be available for $200 at Verizon Wireless when it launches on Thursday April 28th. The G’zOne Commando runs Android 2.2 and has a 5MP camera which will be perfect for capturing a beautiful scene after hiking through the wilderness — even if you drop the phone in a creek and off a ledge on the way there.

Android smartphones are on the uptick with many users, but up until now users were limited to the Motorola Defy on T-Mobile for a rugged smartphone experience. There’s nothing wrong with the Defy, but T-Mobile’s network kept rugged smartphones out of the hands of many users. I’ve seen an uncle butcher an Otterbox case to protect his first smartphone with an extended battery and outdoorsmen like my dad will enjoy the built-in G’zGear features. With a plethora of GPS apps geared towards being outdoors, this phone could serve a collection of new Android users well. 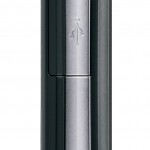 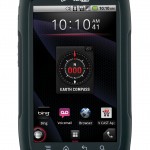 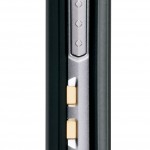