One of the most popular games on the iPhone and Android devices is Crossy Road, which is a lot like Frogger, but with a modern twist. Here are some Crossy Road tips and tricks that you should check out if you’re wanting to beat your high score.

Crossy Road is an addictive mobile game where your goal is to take your character and cross busy lanes of traffic, railroad crossings, and rivers in order to travel the farthest that you can. The farther you travel, the higher your score.

Each hop forward you take represents one point, so if your high score is 79, that means you hopped forward 79 times. What makes this game so addicting, though, is that there’s no end to it. There’s no end goal that you meet and the games over, so you’re constantly trying to beat your high score.

This means that quick five minute sessions can easily turn into hours of playing if you’re not careful. Of course, that’s not a bad thing if you don’t have work to do or any place to be, but it’s certainly something to be aware of.

In any case, here are some Crossy Road tips & tricks that you may want to keep in mind the next time you play the game during some downtime.

If you can, play Crossy Road on an iPad and in landscape mode. The larger screen is beneficial to your eyes and playing landscape mode allows you a wider view of what’s all coming in from the sides of the screen. 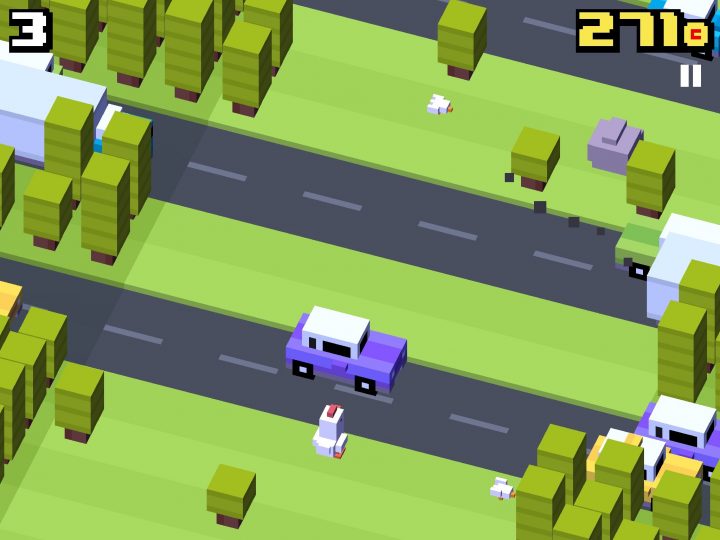 Stay a Couple Moves Ahead

This probably goes without saying, but I’m doing my due diligence. Knowing what’s ahead of you can be critical when playing Crossy Road.

When you hop forward, don’t watch your character hop, but instead look out ahead a bit to see what traffic looks like or of a train is coming. Just like in real life, not planning ahead can sometimes be a big mistake.

Jump Back By Swiping Down

You may not have known this, but you can actually jump backwards if need be by swiping down on the screen. This is especially handy if you hopped forward by mistake. 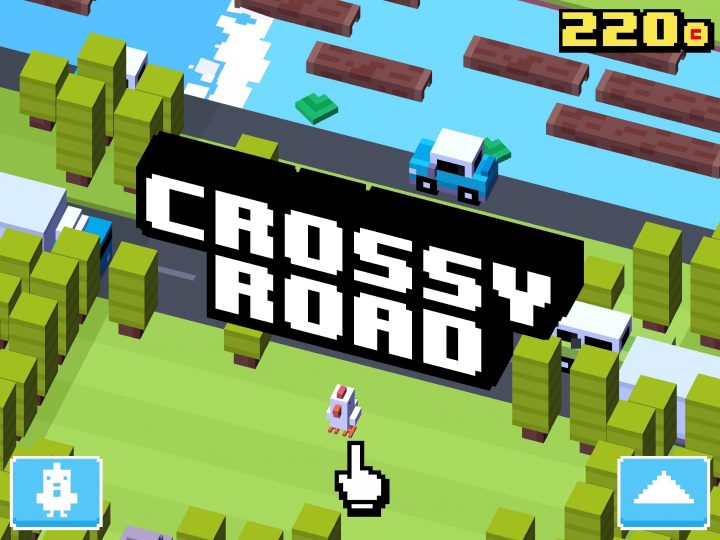 Perhaps some of the fastest-moving vehicles in Crossy Road are trains, which are pretty much impossible to dodge if they’re coming your way. However, you can easily avoid them altogether.

About a second or two before a train crosses, the crossing lights will flash red, letting you know that a train is incoming and that you better get out of the way.

Watch Out for Police Cars

I haven’t seen very many police cars, but when they drive by, they can be really hard to dodge if you’re in their lane, since they move twice as fast as cars. 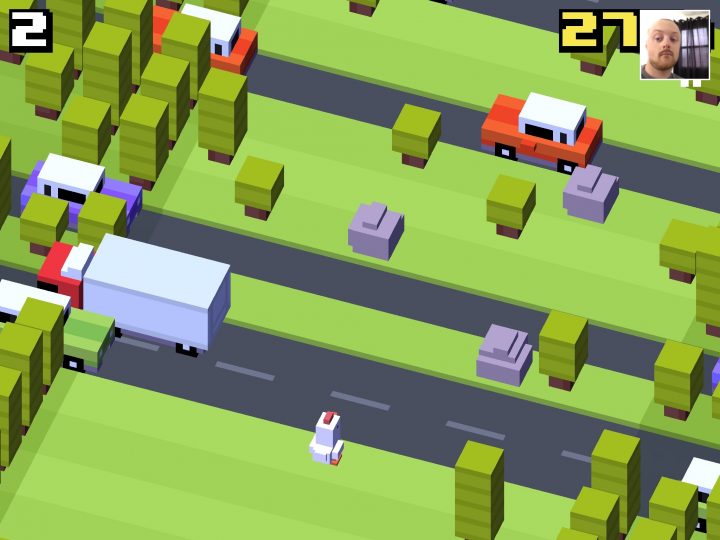 When it finally appears on the screen, you’ll be able to see the flashing lights from the police car, letting you know where it is so that you can have a little bit of time to dodge it.

Don’t Be Afraid to Sprint

While you probably are very careful with each every move that you make, don’t be afraid to sprint across the map for a few hops. 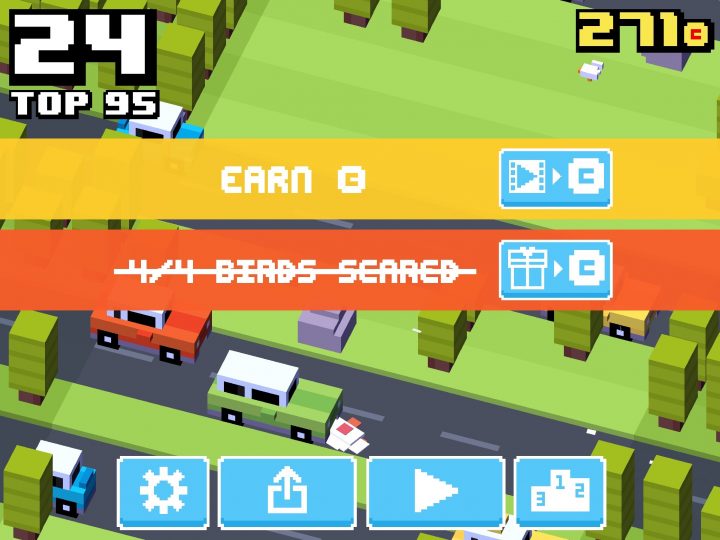 Basically, sprinting is when you vigorously tap on the screen to hop several times in a row in a matter of seconds in order to get across a road quicker.

So if you see a wide open field ahead of you with no cars coming, don’ be afraid to tap on the screen like your hitting F5 on Cyber Monday.

Don’t Go Too Far Down the River

While you may know that the eagle will come down and scoop you up if you take too long to hop forward, you may not know that going too far down the river while riding on a floating log will also “kill” you.

Okay, so this is quite the bold statement, but to me, coins aren’t really all that useful. They only allow you to get random characters for free, which normally cost $0.99 each, but that’s not really all that important. 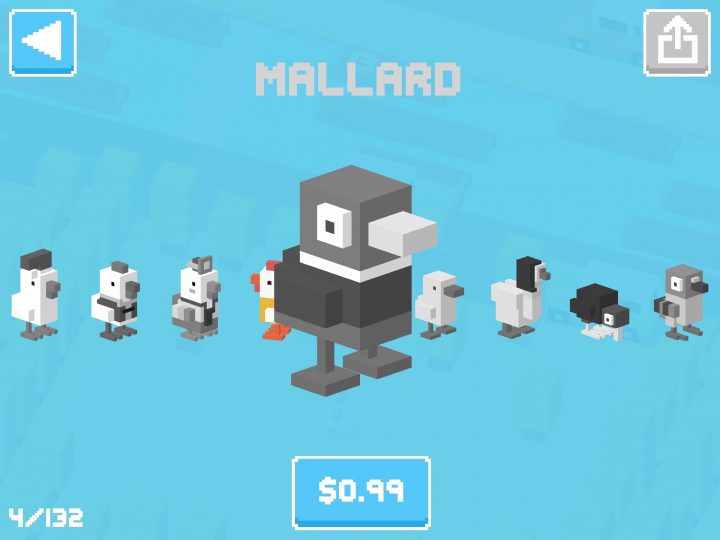 This is mostly because all of the characters have the same stats and such, so you’re not gaining an edge with a new character. Some of the characters offer different themes, which can be fun, but don’t bother spending a lot of time going after coins specifically. Just play the game and have fun.