In addition to announcing a new eSports partnership for NBA 2k, Dell and Alienware announced six new gaming laptops today that offer a range from the high end to budget gaming laptops with the latest Intel processors.

The new Alienware 15 and Alienware 17 gaming laptops feature the newest Intel Core I5, i7 and i9 processors as well as upgraded cooling and the Alienware Command Center. For gamers on a budget, the Dell G Series gaming laptops include the 8th Gen intel Core i Processors and GeForce GTX 10 GPUs. Dell will also start selling the HTC Vive Pro on April 5th. 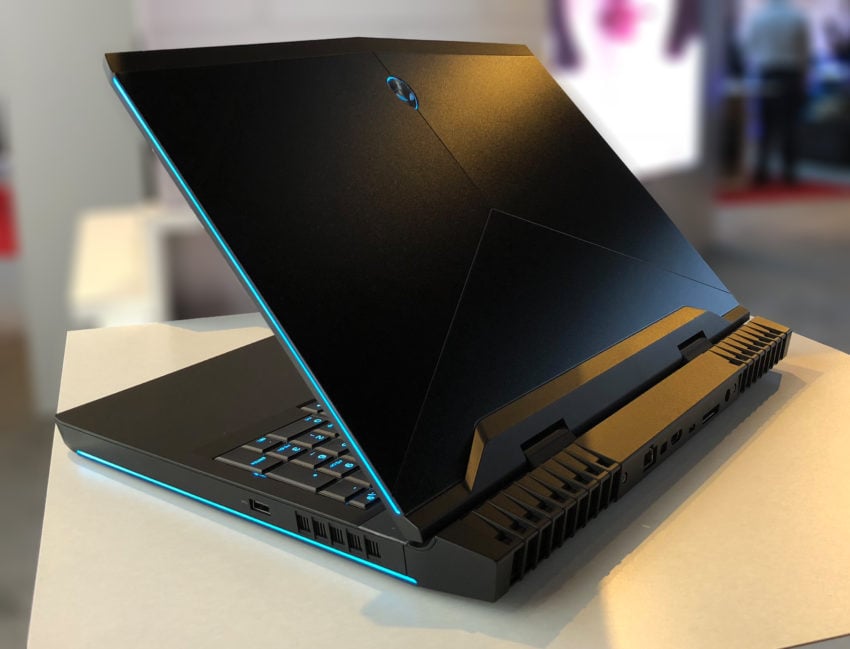 “We are ambassadors to the PC gaming world,” says Frank Azor, vice president and general manager, Alienware and Dell Gaming. “From pushing the boundaries of innovation in our Alienware line and creating systems for today’s top competitive gamers and leagues, to our new affordable G Series line-up, we’re enabling gamers of all levels to game at their best.” 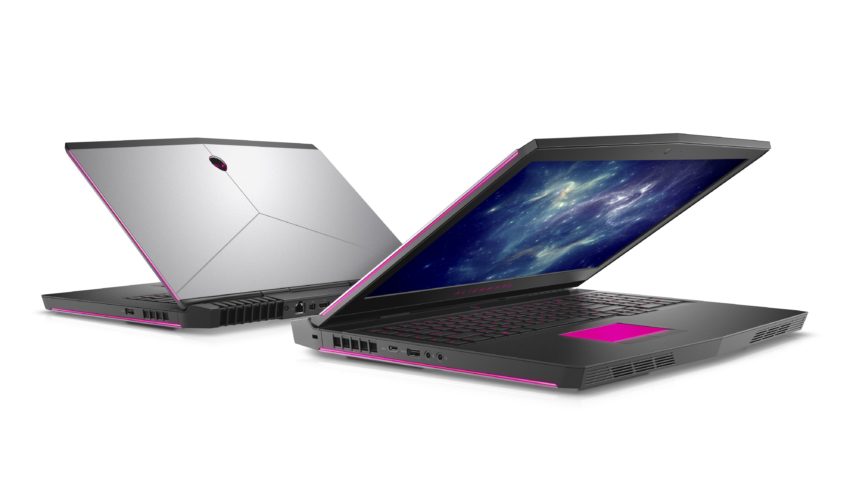 Both new Alienware 15 and 17 gaming laptops come with the new 8th gen Intel Core i5, Core i7 and Core i9 processor options with up to 6 cors, and support for overclocking up to 5.0Ghz for the first time on Alienware laptops. The new laptops come with enhanced cooling called Alienware Cryo-Tech v2.0. This uses 50% thinner fan blades and a vapor chamber to cool the higher core CPU better. Alienware says this give s a 10% performance boost to AAA games and VR. 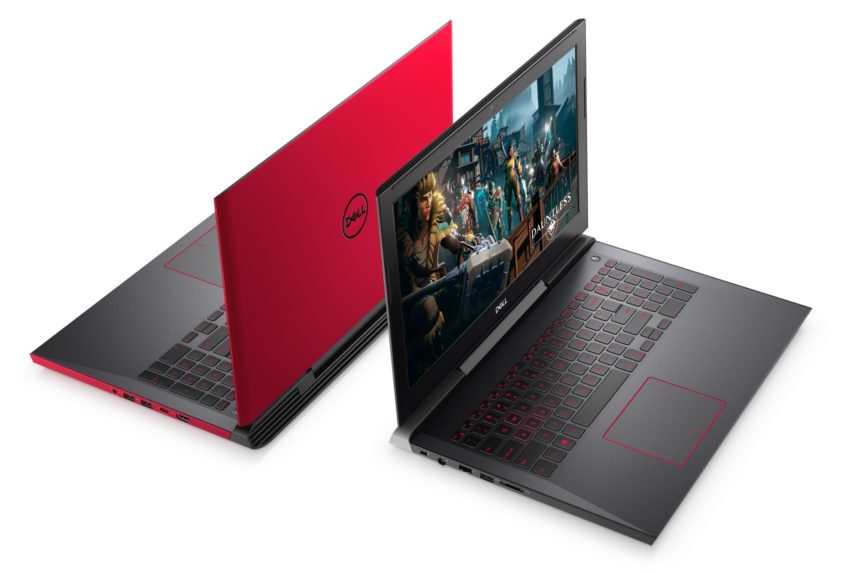 The Dell G Series gaming laptops are designed for a user on a tighter budget that still wants to play the latest games. Available in 15-inch and 17-inch versions these notebooks offer a good deal of gaming power at an affordable price.

In addition to all of these new gaming laptops, Dell will start selling the HTC VIVE VR headsets on Dell.com starting April 5th.