Is DirecTV Now good enough to cancel cable for? How does it compare to DirecTV and other TV services? This is what you need to know before you switch to DirecTV Now and cut the cord.

Interest in DirecTV Now is even higher thanks to a free Apple TV 4K deal that gives you the perfect way to watch when you subscribe for 3 months. We’ll help you figure out if that is the best deal for you.

With this service you can stream live TV to your phone, tablet and TV including sports, local news and premium channels. DirecTV Now is cheaper than traditional DirecTV and it doesn’t require a satellite.

How Much Does DirecTV Now Cost? 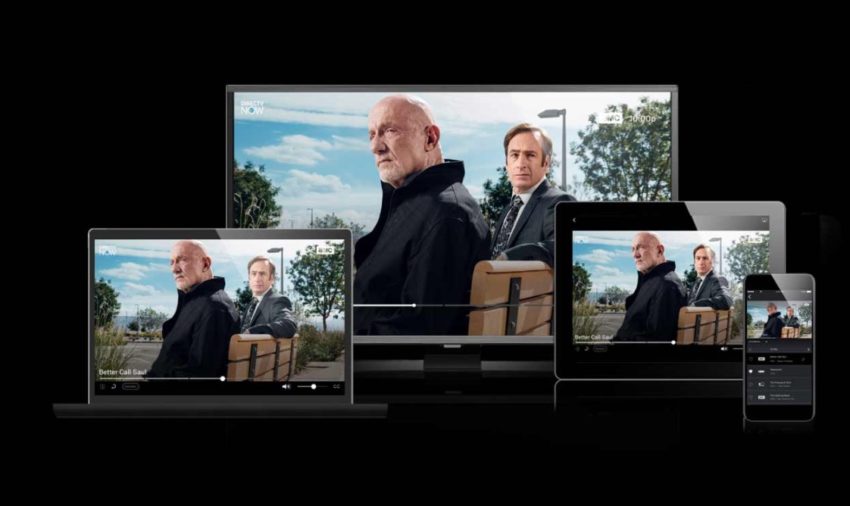 What you need to know about DirecTV Now.

DirecTV Now is $35 a month, but there are additional plans up to $70 a month if you want more channels. You can also add premium channels for $5 to $8 a month. Here’s a quick look at how this breaks down;

You’ll want to review the channels on DirecTV Now to see which plan is best for you. These channel lineups can change over time so that is the best place to look for the most updated channels.

The Apple TV 4K deal is the most interesting one since you get a $179 Apple TV 4K for about $105. You can cancel DirecTV Now after the deal is over if you decide you don’t like it, and you will still come out ahead. Check out this link to make sure you get the three month deal instead of the four month standard deal. You cannot combine these deals.

If you have AT&T Unlimited plans, you can save with a bill credit. After you sign up and get through your deal, you can link your account and save each month.

Check to see if DirecTV Now offers the channels you want.

DirecTV Now is live TV, and there are also on demand shows that you can use similar to a DVR. There is also a 72 hour rewind feature to go back and watch select shows up to three days after they aired. There is no DirecTV Now DVR yet, but they are working on it.

There are up to 120 channels on and there are local channels in some areas. You need to enter your zip code to see which live local channels you can get on DirecTV Now. You can also add HBO or Cinemax for $5 a month each and Showtime and Starz for $8 a month each.

With your subscription you can also log in to many network apps like ABC, A&E, Watch ESPN, AMC, Big 10 Network, DisneyNow, Freeform, History and many others to watch movies and shows on demand.

You can get a free trial of DirecTV Now that allows you to test the service for a month. This will help you figure out if it can replace your existing cable plan or streaming service. It’s a smart idea to try this alongside your existing plan if you aren’t sure if you can make the switch.

How Many Devices Work with DirecTV Now at The Same Time?

You can only stream two DirecTV Now streams at the same time. So that means one TV and one tablet, or two TVs, or two phones. You cannot exceed two streams and you cannot upgrade to a plan with more streams. If you need more streams the company recommends getting a second account. You can also check out Sling TV, which offers three streams on the Sling Blue plan.

One way around the two stream limit is to use a connected app to watch something while the other two streams are in use. You should be able to use Watch ESPN and then two other people can stream TV.

Before you make the jump, you need to look for DirecTV Now reviews to find out if the service is good enough for you. Ask friends who may be on the service, look on YouTube and read reviews online and in the app stores for the apps and devices you plan to use. Sometimes a streaming service is excellent on one device, but not as good on another.

What Does DirecTV Now Work On?

You can watch DirecTV Now on your TV, tablet, phone or computer. You may need to upgrade your TV with a smart TV box or stick, but you can get a free Fire TV or a free Apple TV 4K when you sign up for DirecTV Now. Here’s a list of the devices that DirecTV Now works on;

You can use Internet Explorer and FireFox to manage your account, but you cannot stream using them. The company is working on a Xbox One app, but it is not available yet.