We had heard that May 10th might be the Droid Incredible 4G LTE release date but a new report tosses another date into the hat as a possible launch date for Verizon’s upcoming 4G LTE smartphone.

In a quick note, Droid-Life mentions that it has heard that May 17th, a Thursday, might in fact be the release date for the Droid Incredible 4G LTE and not the May 10th day that was rumored last month.

Verizon likes to launch phones on Thursday and both May 10th and May 17th are Thursdays. 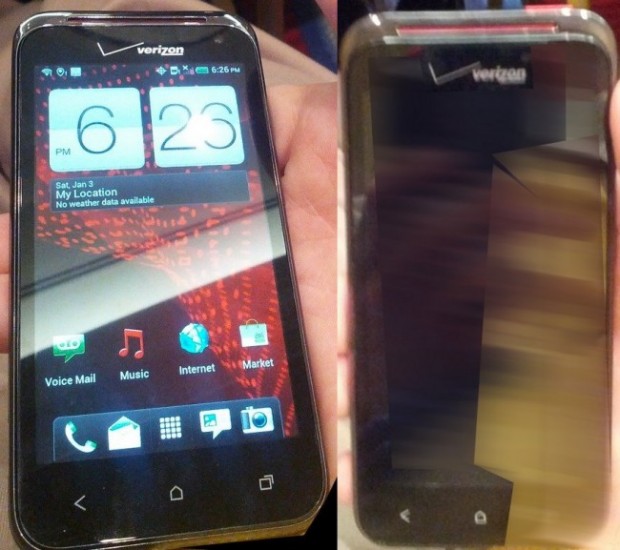 And while we still don’t have a date pinpointed exactly, it’s becoming clear that HTC and Verizon are shooting for a May release of a phone that figures to replace the HTC Droid Incredible 2 and very likely, the HTC Rezound as well.

As we’ve said, both dates make sense because it allows for the smoke around the Samsung Galaxy S III event, set to take place later today, and the launch of AT&T’s HTC One X, to settle.

Verizon has been able to keep the release date of the device a secret but just about everything else surrounding the phone has been leaked to the surface.

The new Droid Incredible 4G LTE is rumored to have a 4-inch qHD display, a dual-core S4 Snapdragon processor, 4G LTE capabilities, and a design that is reminiscent of the previous two Droid Incredible smartphones.

Those interested can get a feel for that design by watching the Droid Incredible 2 video below.

We don’t expect Verizon to make an official announcement regarding the device until shortly before it’s released so it could be a couple of weeks before we know, officially, about the phone and its release date.