If you’ve been reading Elden Ring reviews you might be thinking about buying a copy. If you do decide to buy the game, you’ll want to pick the right Elden Ring edition for your interest level and budget and this guide will help you do just that.

Elden Ring has received extraordinary reviews from critics and gamers alike and it should probably be on your shopping list if you’re hunting for a new game to play on your console or Windows PC.

If you decide to buy Elden Ring, you’ll want to pick the right edition. Each edition has its pros and cons. In this guide we’ll walk you through each edition and we’ll also tell you about the key differences between a physical and digital copy of the game.

The Elden Ring standard edition is the most basic version of the game. For $59.99, or less, you get a copy of the game.

If you don’t want to pay the full $59.99 for a copy of Elden Ring, keep an eye out for deals as we push deeper into the year.

Amazon is currently selling the game for less than $50. Green Man Gaming has taken 13% off the price of a copy of Elden Ring for Windows PC. These aren’t the only deals out there so you’ll want to shop around before you buy.

The standard edition is the most basic version of the game, but it’s also the cheapest. It’s the version most people should buy.

Who should buy the standard Elden Ring edition? Newcomers to FromSoftware games who are interested in the game, but aren’t one hundred percent sure they’ll enjoy it and those who don’t need a ton of extras or collectibles.

You can buy it at various retailers including Amazon, Best Buy, Microsoft, and Sony.

If you want a little more from your order, consider buying the Elden Ring Deluxe edition. 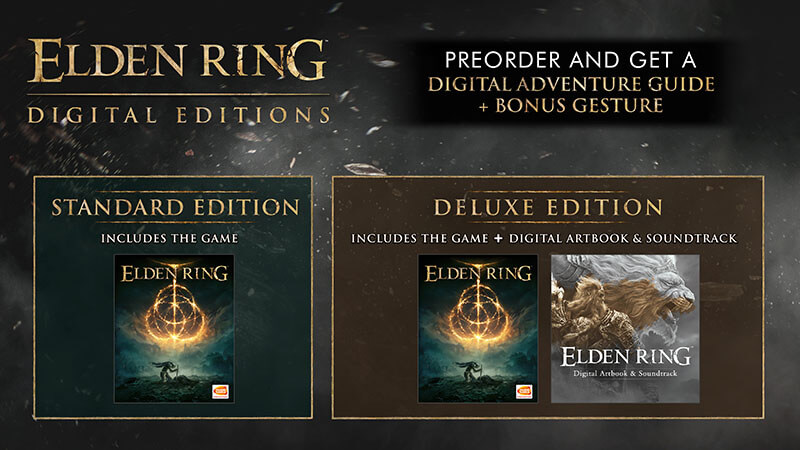 The Deluxe Edition is more expensive than the Standard Edition ($79.99 vs. $59.99), but you get some additional extras bundled in including a digital art book and the game’s original soundtrack.

If you love FromSoftware’s art direction and music, spending the extra money might be worth it. You can find it on sale at retailers like Amazon, Best Buy, Microsoft and Sony.

Now here’s where things get interesting. There are two other Elden Ring bundles, but they may only appeal to diehard fans of FromSoftware games.

Given its hefty price, this edition should, in most cases, only be bought by collectors and huge fans of FromSoftware games. You can find the Elden Ring Collector’s Edition at retailers like Amazon and Best Buy.

We’ve also put together a guide that will help you track the Elden Ring Collector Edition’s stock at various retailers and it’s worth a look if you don’t want to shell out more than $189.99 for the bundle.

In the United States, the Premium Collector’s Edition retails for $259.99. This makes it the most expensive Elden Ring edition by a long shot. It’s also extremely hard to find. 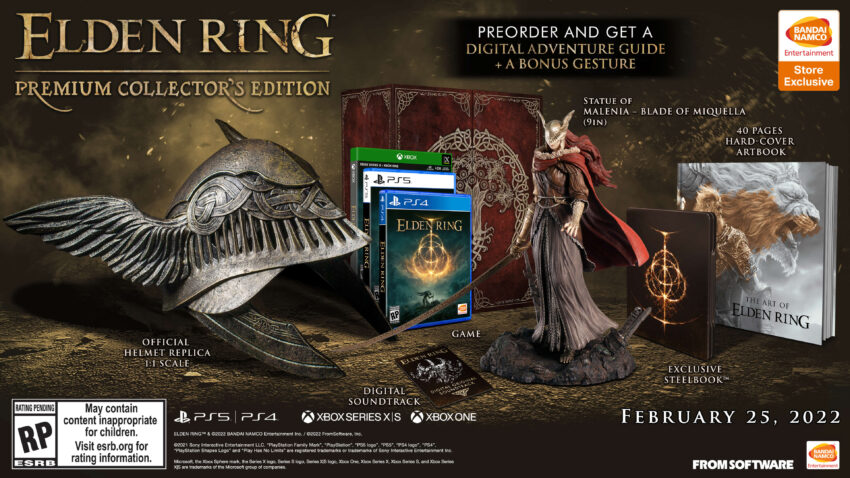 This edition should only be bought by collectors or, perhaps, people with kids who would absolutely love wearing a helmet from the game around the house.

Elden Ring comes in physical and digital formats. Here are a few things to consider before you pick one or the other.

There are also a few reasons to go with a physical copy of Elden Ring.

If you buy a physical copy you’ll be able to sell it to GameStop or a reseller like Craigslist or eBay if you get tired of it down the road.