A new Facebook app update for the iPhone includes two specific fixes aimed at delivering better iPhone battery life to users by optimizing the CPU usage and solving a frustrating bug that kept silent audio playing in the background after you closed the Facebook iPhone app.

One week after users called Facebook’s attention to the iPhone battery life problems the company responded with fixes in the latest Facebook app update for iPhone and an explanation about what was happening.

Users who already have Facebook installed can tap on the App Store -> Updates -> find Facebook and tap Update.

If you have automatic updates turned on, you likely already have the Facebook app update on your iPhone and should start to see better battery life.

The Facebook update notes do not specifically call out these fixes, but Ari Grant, an Engineering Manager at Facebook, outlines these changes in a public post. Grant writes 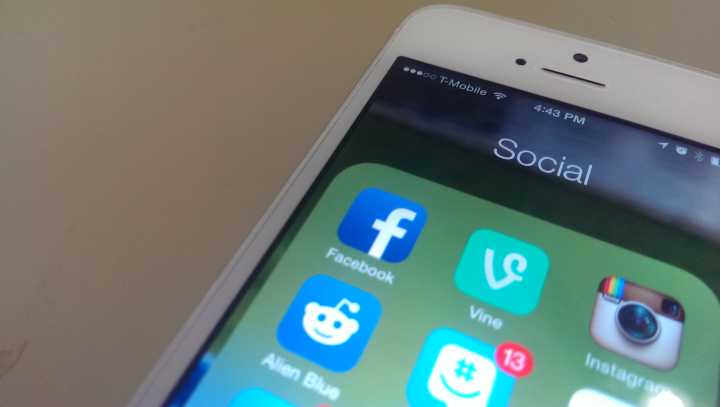 The second issue is with how we manage audio sessions. If you leave the Facebook app after watching a video, the audio session sometimes stays open as if the app was playing audio silently. This is similar to when you close a music app and want to keep listening to the music while you do other things, except in this case it was unintentional and nothing kept playing. The app isn’t actually doing anything while awake in the background, but it does use more battery simply by being awake. Our fixes will solve this audio issue and remove background audio completely.”

Grant concludes the update by apologizing for the issue and stating that Facebook is, “committed to continuing to improve the battery usage of our app.”

There is a new Facebook app update for the iPhone every two weeks, so users may see additional improvements in early November.