Bethesda won’t be making any more Fallout 4 Pip Boy Editions but it will be giving away an extremely unique version of the Xbox One that fans of the series will love. Here, we take a look at the most important things you need to know about the special edition Fallout 4 Pipbox Xbox One.

The company won’t be releasing any more Fallout 4 Pip Boy Edition stock but it has a few more limited edition Fallout 4 items up its sleeve. 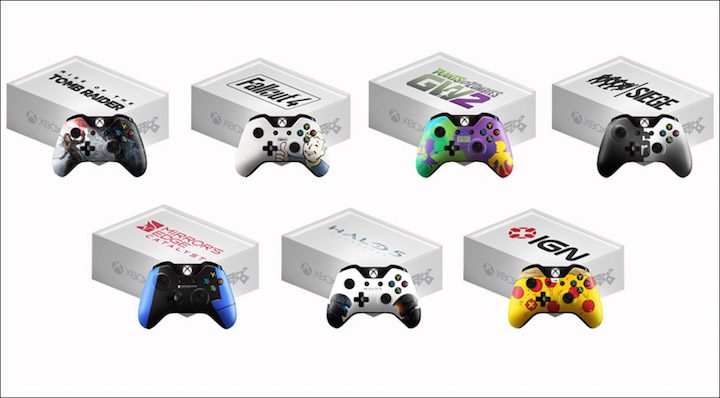 One of those items is a brand new ultra rare Fallout 4 Xbox One controller. The unique controller is tied into PAX Prime 2015 and Bethesda and Microsoft are going to be offering a couple of different ways to win the controller ahead of the game’s release in November. The contest for the controller lasts until August 31st.

Bethesda is also going to be giving away a rare version of the Xbox One. The company recently announced a special edition Xbox One called Fallout 4 Pipbox and it’s a must-have for fans of the Fallout saga. With a contest underway, we want to take a look at the five most important things buyers need to know about the Fallout 4 Pipbox.

And while it’s going to appeal to Fallout 4 fans all over the world, Bethesda says that it will only be shipping its custom Xbox One to U.S. addresses. That probably won’t change and it’s not clear if the company will offer another contest to those that live outside of the United States.

Bethesda will be giving away five Fallout 4 Pipbox Xbox Ones. It’s not clear if the company will release any more stock in the future though the contest rules note that while the approximate retail value of the console is $600, retailers can sell it for less. That doesn’t confirm future stock but it does leave the door open.

How to Win the Fallout 4 Pipbox

There are two ways to win a Fallout 4 Pipbox and neither of them require you to buy Fallout 4 or buy anything else from Bethesda. Entry is free.

If you are going to be attending PAX Prime, you’ll want to locate the Bethesda booth and pick up a card that features shows off three game logos for Fallout 4, DOOM and Dishonored 2. These are the three games Bethesda showed off at E3 2015 in Los Angeles.

Fill out the card and then pose for a picture at the Bethesda booth. Then, you’ll want to submit your card for entry into the contest. 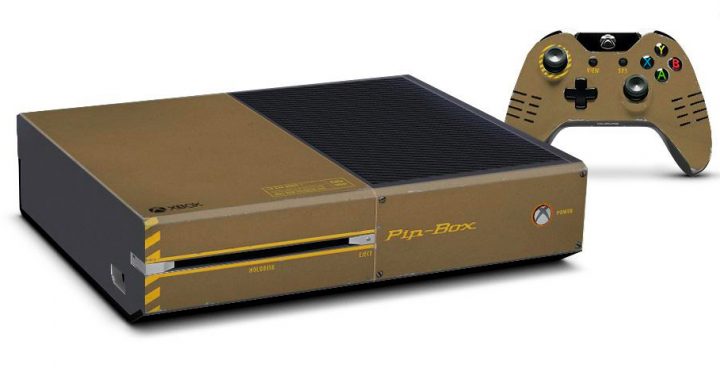 Bethesda says that the the drawings for the five Fallout 4 Pipbox editions will be conducted shortly after the conclusion of the contest.

You only have a limited time to enter the contest. The contest started yesterday and it will end on August 31st at 6PM PST. This is when Bethesda’s booth at PAX Prime closes.

The contest for the rare Fallout 4 Xbox One controller also ends on August 31st so you’ll want to get your entries in for both before the end of the workday on Monday.

Things Not to Do

And finally, it’s worth noting that there some things not to do if you’re looking to win a Fallout 4 Pipbox. First, you can only enter once at PAX Prime. If you try to enter again at the show, you could be disqualified from the running.

If you’re looking to enter via Twitter, you can only enter using one Twitter account. If Bethesda discovers that you’re entering the contest through dummy accounts, you will be disqualified from the contest. The company also says that entries “submitted using any robot, script, macro or other automated service” will be disqualified as well.