Fallout 4 is almost here. The game that many people have been waiting for since they completed 2008’s Fallout 3 is slated to arrive on November 10th for the Xbox One. The game will not be coming to the Xbox 360.

The developer hasn’t revealed everything but we know that the game is bringing back a lot of what makes the Fallout series so special. The Perk system is back. S.P.E.C.I.A.L is back. Companions are back. The wasteland is back. There’s also a lot of new.

The game is set in Boston, not Washington D.C. or Las Vegas. You can now build your own settlements. And there’s a lot more choice when it comes to the weapons and armor that your character uses during his or her journey.

As we’ve approached the Fallout 4 release date, we’ve seen tons and tons of details emerge, many of them aimed at Xbox One users. 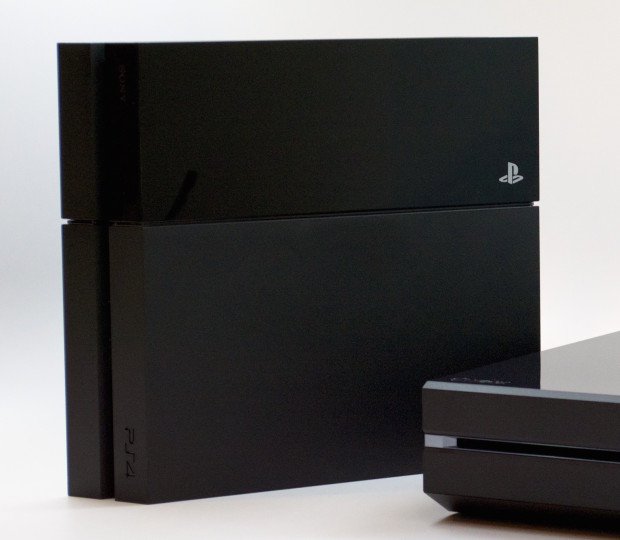