In this guide we’ll show you the fastest way to level up in Pokémon GO and get more XP. Between all the new features, Legendaries, Mew, and Niantic finally adding trading to Pokémon GO, millions of players have returned to the game.

Levels aren’t just for showing your progress in the game. As you reach higher levels you can add friends, send gifts, battle in gyms, and start trading. Not to mention get Pinap Berries, Ultra Balls, Max Revives, and even catch higher CP monsters.

Read: How to Trade in Pokémon GO

Plus, now that we know Pokémon Let’s Go for Nintendo Switch can interact with Pokémon GO, you’ll want to level up as fast as possible. So, here are a few tips to help you get as much XP as you can, level up quick, and catch up to those who never quit playing. 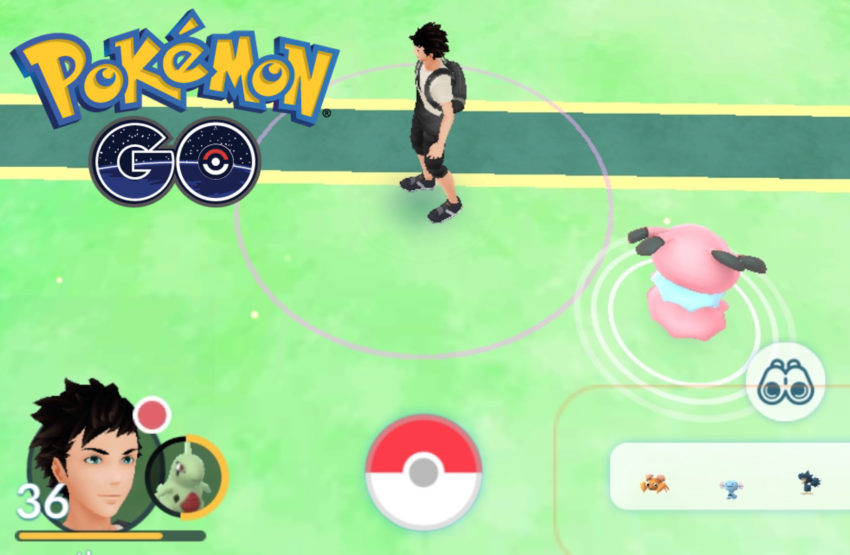 How to Level Up Faster in Pokémon GO

While there are a TON of tricks to level up faster, the best players say this is the easiest and fastest method. 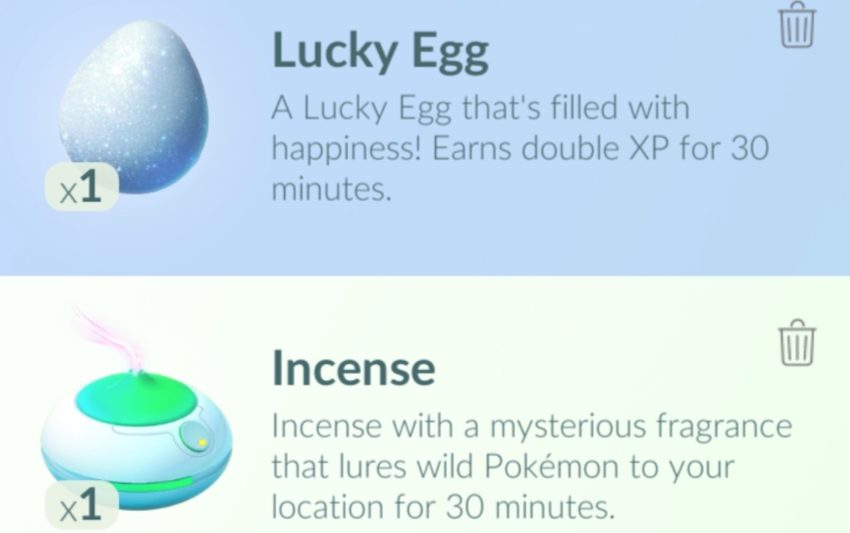 Pop a Lucky Egg, do Legendary Raids, and mass-evolve for the most XP

Basically, you’re trying to do as much as you can while your lucky egg is going for 30 minutes. Keep in mind that it’s important to be fully prepared before you pop the egg. Make sure you have enough friends, people, or strangers from Discord or Facebook to complete Raids.

Tips to Get More XP in Pokémon GO

If you only have time (or enough people) to do a few Raids, use the rest of your 30-minute timer to do what the pros call a mass evolve. Essentially, choose a Pokémon you see everywhere in your city, like Pidgey, or something cheap that you have tons of candy for. Then, just evolve that monster over and over again. You can evolve a Pidgey twice and gain a lot of XP. Evolving a Pokémon for the first time rewards even more XP.

Read: Pokémon GO Trainer Level Guide: What Each Level Gets

So, you’ll want to save up about 20 Pidgey, some Raid passes, and wait for a double XP event or a free Saturday, then go hog-wild.

As we said earlier, there are tons of ways to level up faster and gain XP in Pokémon GO. Whether that’s curveballs, hatching eggs while you have a lucky egg going, catch and spin streaks, and you even get XP for making trades now. That said, the easiest and most efficient way is to simply save a day you can Raid like crazy with Lucky Eggs going.

If you’re really in a rush to get as high as possible you can stack everything together. Save up your 10k eggs and walk them to 9km, buy 10 Premium Raid passes, and save a ton of Pidgey. Then, pop a lucky egg and do tons of raids, walk a bit and hatch all those 10k eggs, then do a mass-evolve before your 30-minute timer runs out. That’s intense, but you can easily get around 200k XP in only 30 minutes.

Before you go, take a peek at our extensive Pokémon GO Portal for more news, tips & tricks.