DICE’s cooking up a new Battlefield 1 patch for February and today we want to guide you through the update’s release date, release time, and changes.

The developer’s February 2018 Battlefield 1 update is going to be a substantial update for Xbox One, PlayStation 4, and Windows PC owners.

In addition to the usual collection of important bug fixes, this month’s patch is set to deliver the Apocalypse DLC to Premium Pass holders and anyone looking to buy the DLC as a standalone expansion.

Last month, DICE pushed the Turning Tides North Sea campaign to Premium Pass holders inside the game’s January patch and this month it will release Apocalypse DLC content inside the February update.

The release date is extremely close and today we want to go over everything we know, and think we know, about the February 2018 Battlefield 1 patch for your console.

DICE’s confirmed an official release date for its next patch, and here’s what you can expect.

EA’s Battlefield 1 Turning Tides free trial stretches from February 13th and February 19th. During this period, anyone can try the current Battlefield 1 DLC expansions for free.

One day later, the developer is expected to launch the Apocalypse DLC and thus, the February patch.

Here’s when you can expect the February patch and the Apocalypse DLC to arrive for your console on release day.

We expect DICE to follow the usual release protocol and that means you’ll most likely see servers go down sometime in the morning on release day.

If the company sticks to its usual pattern, look for the release time for the Xbox One, PS4 and Windows PC to look something like this:

DICE typically confirms the exact timing shortly before the roll out and you’ll find the details over here on its official forums when the time comes.

Battlefield 1’s February patch should be accompanied by some, or all, of DICE’s Apocalypse DLC content. 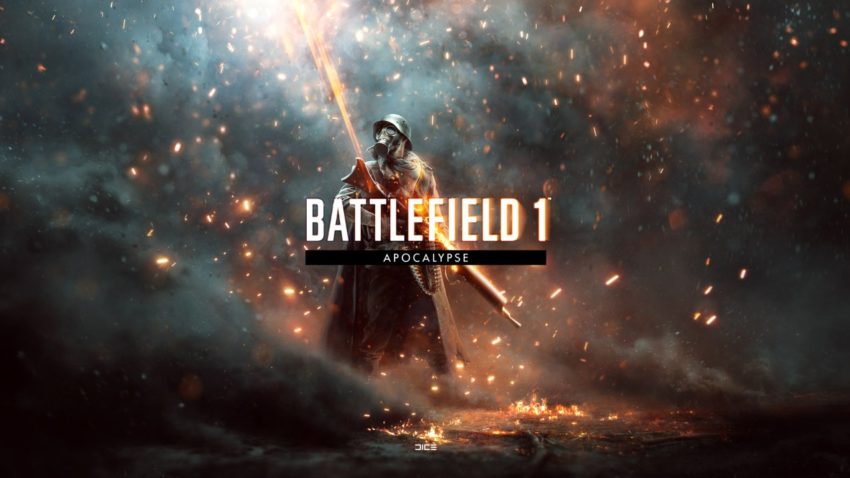 Apocalypse includes five brand new maps including two that are focused on the intense dog fighting in World War I. It also includes a set of brand new weapons and gadgets, new vehicles and a stationary weapon, a new Specialization type, new Dogtags, new Codexes, and new ranks.

For details on those changes, take a look at our guide to Apocalypse.

The February patch should also bring a nice list of bug fixes and tweaks to all three platforms. The list of changes in testing in the CTE is subject to change, but we expect many of these changes on board the finished product.

The changes here are intended to improve the Strategic Bomber Package’s role in eliminating large groups of infantry.

This change gives Attack Planes slightly less time to line up their attack runs on ground targets, and gives fighters a braking advantage over attack planes.

Given the size of this list and the size of Apocalypse, we expect the February 2018 update to require a substantial download on Xbox One, PS4, and Windows PC.

The update will be a mandatory download for all players, not just those who own the Premium Pass.

Unless DICE decides to split Apocalypse up into two releases, we aren’t too sure.

DICE’s promised to release monthly bug fix updates, but it’s unclear how the end of the DLC might impact those plans. The game will almost certainly continue to get bug fixes and tweaks, but they could become less frequent as the developer turns its attention to the next Battlefield game.