EA hasn’t confirmed the FIFA 22 release date yet, but that will change in a few weeks when the company outlines its plans for this year’s entry to the long-running series.

The company continues to work on FIFA 21, but it’s almost certainly working on a new FIFA game behind the scenes. FIFA 22 isn’t official, but you can expect it to arrive for consoles and PC later this year.

We don’t have much in the way of official news yet and it will probably be a few weeks before EA’s ready to go into detail about the new version of FIFA.

While it’s early, a lot of gamers are starting to think about the future and we’ve seen questions about the FIFA 22 release date, launch date, cover athlete, and more.

In this guide, we’ll outline what we currently know based on leaked information, traditions, and our own expectations for the game.

Here’s a closer look at what you can expect from FIFA 22 features, cover, release date, editions, and more.

Last year EA confirmed FIFA 21 during its EA Play event. And while the full reveal will likely take place at the show, we’ll get details a few days before it starts. EA says it will release the first FIFA 22 trailer on July 11th.

The company’s also confirmed its EA Play Live event for July 22nd and we expect FIFA 22 to make an appearance during the show.

EA says the event’s pre-show will kick off at 10AM Pacific and it will be followed by the main showcase. If you’re interested in FIFA 22, you’ll want to jot the date and time down on the calendar.

Of course, we could see additional details emerge before that date. The company’s promised to “highlight an extremely cool new addition to an extremely popular and long-running EA Sports franchise” on July 20th, but it hasn’t called the game out by name.

The show starts at 1PM Eastern on July 20th so you’ll want to tune in.

Last year EA staggered the FIFA 21 release due to the arrival of Sony’s PS5 and Microsoft’s Xbox Series X. The game hit Xbox One, PS4, Windows PC, and Nintendo Switch on October 9th. The release for PS5 and Xbox Series X came a few weeks on December 3rd.

The company could opt for another staggered released in 2021, but chances are the FIFA 22 release date is the same for all platforms.

In July of last year, Paris Saint-Germain forward Kylian Mbappé was confirmed as the FIFA 21 cover athlete for all of the game’s editions.

Well, Mbappé is back as he’s been confirmed as the FIFA 22 cover star. It’s unclear if he’ll be the only athlete on the cover or if he’ll be joined by others.

You can expect three versions of FIFA 22.

There will be a no-frills standard edition and we’ll likely see two bundles that come with some extras aimed at those who plan to invest a lot of time in the game.

If history repeats itself, we’ll see a base version of the game, an upgraded Champions Edition, and a premium edition dubbed Ultimate Edition for most platforms.

For more on the FIFA 21 Editions, check out our guide.

While we occasionally see early pre-orders for FIFA games, most retailers typically wait for EA’s announcements. So at this point, you can expect the game to officially go on sale at your favorite retailer sometime before, or shortly after, EA’s event in July.

EA will almost certainly launch the game with pre-order bonuses including an early release date for those who buy the game ahead of its release date. Those who pre-ordered a copy of FIFA 21 were able to play the full game three days early.

For reference, these were the FIFA 21 pre-order bonuses:

EA’s FIFA 22 pre-order bonuses probably won’t mirror these exactly, but you can expect the extras to revolve around the popular FUT game mode.

In November, the PS5 and Xbox Series X replaced the PS4 and Xbox One as the industry’s flagship consoles. And while EA will likely focus its efforts on current-generation platforms, it won’t drop support for last-generation consoles.

EA typically supports older consoles for several years so it will probably be a few years before the FIFA series skips the Xbox One and PlayStation 4. 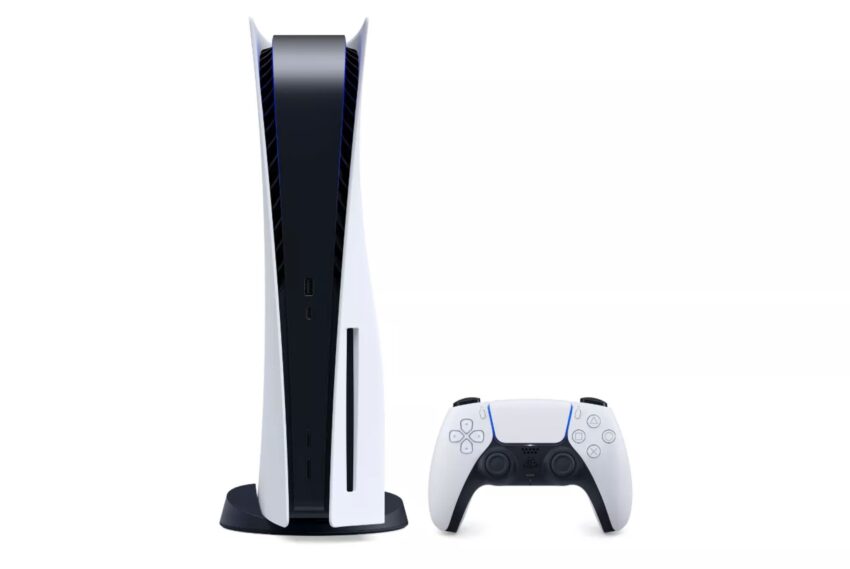 As of right now, you can expect FIFA 22 to support the following platforms:

It’s worth noting that the Nintendo Switch version of FIFA 21 is a “Legacy Edition” which means it doesn’t have any new game modes or gameplay innovations. It’s unclear if the same will apply to FIFA 22 for Nintendo Switch.

FIFA 22 won’t come to PlayStation 3 or Xbox 360 so if you still own one of those consoles you’ll need to upgrade if you want to play the new FIFA.

EA will likely use tiered pricing for FIFA 22.

The FIFA 21 bundles cost more than the base game. The Champions Edition started at $79.99 while the Ultimate Edition initially retailed for $99.99.

FIFA fans are hoping for a price drop, but there’s always a chance EA sticks with these price points for FIFA 22. We’ll know for sure when the company officially launches the game later this year.

EA hasn’t confirmed the FIFA 22 feature list, but leaks have started outlining some of the potential changes coming to the series later this year.

There’s chatter about an online career mode which would be a first for the FIFA series. The feature is far from confirmed and it’s unclear how the feature would work.

You can also expect upgrades to graphics and performance, enhancements to staples like FUT, and new player ratings for FIFA’s rosters.

Thanks to leaks from the closed FIFA 22 beta, we now have information about some of the changes EA’s made to the series. Here are some of the highlights from the leaks:

It’s important to remember the game is in beta so things are subject to change.

We are excited to announce that @Atalanta_BC have become our newest Partner Club! The official, exclusive partnership will commence from the start of the 2021/22 season!

Italian club Atalanta has signed an exclusive deal with Konami, the company behind FIFA rival PES, for the 2021/2022 season. This means the club will have a different name in FIFA 22.

Fellow Italian club Napoli has also signed on with Konami though its deal doesn’t go into effect until the 2022/2023 season. So while Napoli will be in FIFA 22, EA will have to use a different name in FIFA 23.

One feature you shouldn’t expect? A FIFA 2022 World Cup update. Given that FIFA 22 will come out later this year and FIFA’s next World Cup starts in November 2022, we’ll likely see EA cook something up for FIFA 23.

You can expect a FIFA 22 Companion app for iPhone, iPad and Android which will provide you with access to your FUT squad. Look for EA to tack on some upgrades to the app in the next major release.

We could also see EA update its popular FIFA Soccer app for iOS and Android. Unlike the full blown version of FIFA for consoles and Windows, FIFA for mobile is free.

You should be able to FIFA 22 up to five days early on consoles and Windows.

If you want to get access to FIFA 22 ASAP, you’ll need to pay for EA Play. EA Play will let you play for 10 hours during a trial and all of your progress will carry over to the final game.