Samsung is busy preparing for the launch and release of their next big phablet smartphone, and it could be the perfect replacement for the aging Galaxy Note 4. With the Galaxy Note 7 release date quickly approaching, here we want to go over everything we know so far and how it compares to the older Galaxy Note 4.

In 2015 Samsung released some great smartphones with a few flaws. The Galaxy S6, S6 Edge and Galaxy Note 5 all had smaller battery options, no micro-SD slot for storage expansion but great designs. It upset a lot of users and caused many to keep the Galaxy Note 4 a little longer, rather than upgrade to a phone that (in some users eyes) had less to offer.

However, in 2016 Samsung really stepped things up. The new Galaxy S7 is better in every way and has the same stunning premium design, yet also has a better camera, bigger battery, micro-SD slot and more. Countless leaks and rumors suggest the same move will complete the Galaxy Note 7, making it potentially one of the best phones of 2016. Read on for more details. 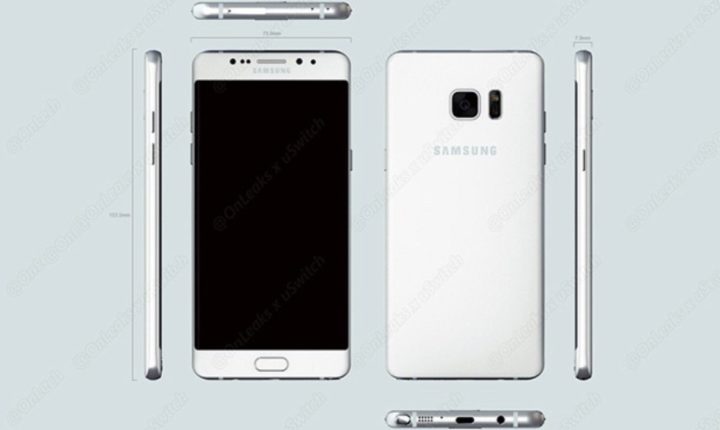 Last year the Galaxy Note 5 was pretty great. It had an all metal design, big 5.7-inch Quad-HD display and some decent specs. However, the battery was smaller than the Galaxy Note 4 the year before, and it lost the removable battery and micro-SD slot. It wasn’t a good move, but that’s all about to change in early August.

For months on end we’ve been hearing about the new Galaxy Note 7. Yes Samsung will skip the “6” and move right to Galaxy Note 7, purely for marketing reasons. That aside, here’s everything we know about the upcoming Galaxy Note 7 and why it will be a great replacement for older Note users.

Before we begin comparing these two phones we need to confirm that nothing here is official. This is all based on leaks and rumors, although we’re pretty confident with most of it. Samsung hasn’t revealed anything, and rumors are still light. That said, many of them come from reliable sources, not to mention make sense given what we saw from the S7 Edge, and the natural progression of the Note and Galaxy S series.

For 2016 the Galaxy Note 7 will be better in every way, more powerful, water-resistant, have a brand new technology for better security and more. Lets get started.