New Samsung Galaxy S5 Lollipop release and Galaxy Note 3 Lollipop release details have been confirmed today for select users as Samsung and its carrier partners start to make a big push to get their flagships upgraded with Google’s latest operating system.

As for the Galaxy S5 Active, its Lollipop update has started to make progress in the international community and it was only a matter of time before Rogers got the update, which it confirmed several weeks ago, primed and ready for public consumption. Like the others, the carrier opted not to confirm a specific release date. 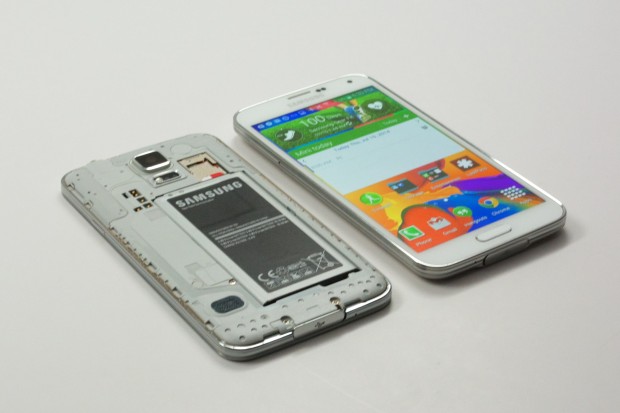 It’s a sign that Samsung and its partners are preparing to make a big push in the month of April and beyond. While all of these updates have made substantial progress since their initial releases, there are plenty of Galaxy S5, Galaxy Note 4 and Galaxy Note 3 users on Android 4.4 KitKat. Samsung likely won’t announce a pickup in speed which means users will need to rely on carriers for information about their Lollipop upgrades.

All of these Android 5.0 Lollipop updates represent substantial upgrades and they deliver new enhancements, fixes and Google’s brand new Material Design. However, these updates do not feature the current version of Android.