If you’re looking for a high-end Android smartphone the Google Pixel 2 XL is near the top of the list. However, Samsung’s impressive new Galaxy S9 and its Dual Aperture camera gives it a run for its money. With the Galaxy S9 release date near, here’s how the two compare for potential buyers or those looking to upgrade.

As the March 16th release date approaching buyers have a tough choice to make. Buy Google’s latest phone now, or wait for Samsung’s phone. They both have great cameras, but one might be better than the other.

Samsung’s new phones have the same 5.8 and 6.2-inch screens as last year. Meaning the 6-inch Google Pixel 2 XL is a perfect middle ground between the two. However, there are plenty of other differences that might help you make up your mind. Both phones have pros and cons, and we’re here to help you decide which ones are deal-breakers. 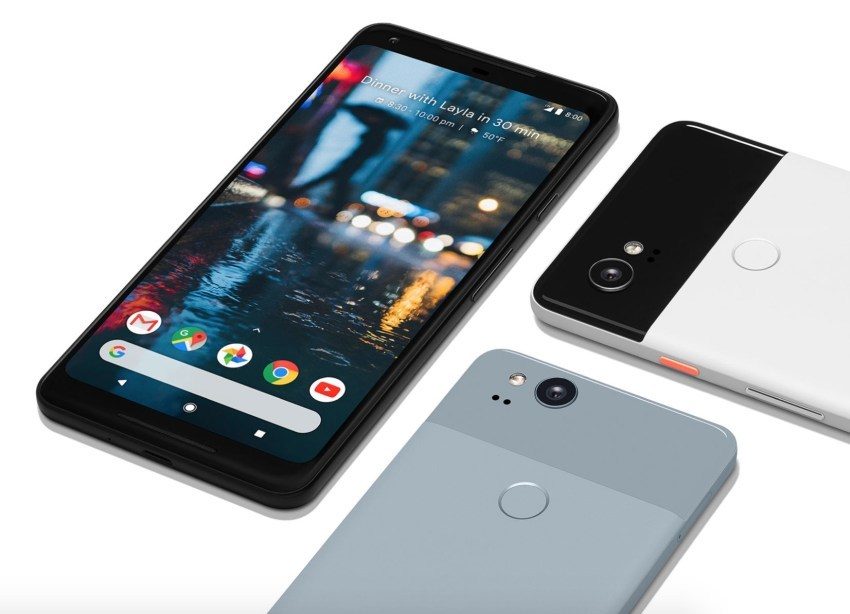 Both the Galaxy S9 and S9+ have the same overall style, design, and screen size as the Galaxy S8. Meaning not a lot changed. That said, they’re still great phones that will rival Google’s Pixel. In fact, for the first time ever, the Galaxy S9 topped the Pixel 2 XL on independent camera reviews. Basically, calling it the best phone camera yet.

Until now, that crown belonged to Google. So if photography is important to you, the Galaxy S9 might be the best choice. At the same time, Google’s Pixel 2 XL is still one of the best phone cameras, and it has some neat AI tricks that produced amazing photos.

How great the photos look isn’t the only thing potential buyers need to weigh though. There’s software, software updates, battery life and more. Again, they each have a lot to offer. Like big screens, water-resistance, wireless mobile payments, and great cameras. Considering Samsung’s phone is brand new, the Pixel 2 XL must prove it’s still worth your money.

With that in mind, our slideshow below breaks down everything you need to know about both. We’ll explain the specs, cameras, new features, software and more so you can choose what’s right for you. This is the Google Pixel 2 vs Samsung’s Galaxy S9.