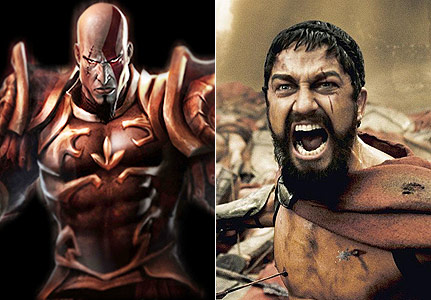 The Google I/O conference was destined to be full of news and it was/is. Google TV, the next version of the Android OS-Froyo, web based music, an app store for web apps, a new video codec for HTML5-VM8, and other things Google is promising for the future. And while the ongoing spats between Google and Apple have been tilting towards an all out war for some time, it looks like Google has decided now is the time to come out swinging with all it has got.

After watching and reading about the keynote speech (you can see it in the video below) by Vic Gundotra, as well as comments by Eric Schmidt, I don’t think there’s any doubt now that the battle is on for who controls the buzzing device in your pocket. Microsoft will still be a player here so don’t discount that, but as of the moment, Google is going right after Apple and its iPhone. Take a look at this quote from Gundotra:

“if Google did not act, we faced a Draconian future where one man, one company, one device, one carrier would be our only choice. That’s a future we don’t want.”

High rhetoric, indeed. But of course rhetoric and words need to be backed up with product.  We won’t see much of what Google is promising for awhile yet but we’re going to hear about it for quite some time. And I’m guessing that when Apple debuts its new iPhone next month, it is going to be the first time that it will be talked about in comparison to what another company is doing with more detailed analysis than usually greets a new Apple shiny object. I may be wrong, but if not, that will signal a big shift. This is the first time in quite some time that Apple won’t be in control of the hype calendar.

Keep in mind, while the excitement and hype is over devices and the software that runs them, this is a battle for who wins the war for advertising in the long run. Google pulling out the rhetorical stops at I/O says they are ready to leave Apple behind, and for the first time since the debut of the iPhone, I think Jobs and company may be working to play catch up.