It appears that the Verizon Galaxy Nexus Jelly Bean update has only arrived for certain people as it’s rolling out Over-the-Air. Thus far, I have yet to receive the update OTA.

However, using a little trick, users should be able to update manually and start using Android 4.1 Jelly Bean right now. It might take a couple of tries, but this method should work. 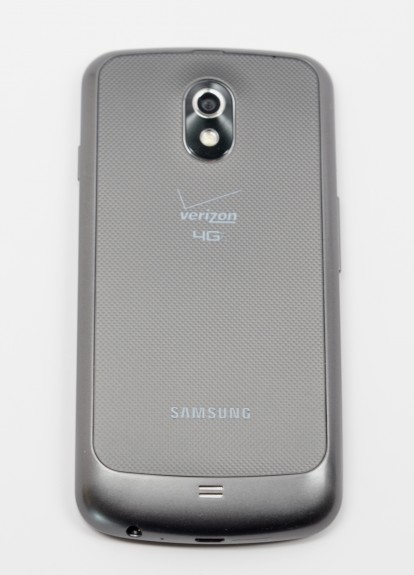 For those that are out of luck, follow these instructions and you should be able to get Jelly Bean and all of its new features up and running in no time at all.

5. Head back to the Verizon Galaxy Nexus’ Settings, go to About, and check for a System Update.

For many, this should bring up a download prompt and the installation process for Jelly Bean will begin soon after. Per usual, the process could take a little bit of time so remain patient. It also appears that owners need to be connected to a Wi-Fi network as this point. Trying to do this over cellular will likely not work.

Verizon says that it will be available on Wi-Fi until October 1st.

So for those that are impatient, this is something that you’ll want to try in lieu of waiting for the update, which could take only a few hours or possibly as long as a few days.

Let us know how it works out.