How to Reset a Frozen Nexus 5X or Nexus 6P

Lately more and more smartphones are being released without a removable back. Meaning users can’t pull the battery if it’s frozen or acting up. As a result, this quick guide will explain how to reset a frozen Nexus 5x or Nexus 6P that’s not performing right, or experiencing problems.

At the end of September Google unveiled not one but two new Nexus smartphones for 2015. Those being the Nexus 5X and Nexus 6P. Both are excellent smartphones with great cameras, front facing speakers, fingerprint scanners, and even the Nexus 6P has a 5.7-inch Quad-HD screen and a premium metal design. They’re great phones, but some users may have the occasional issue.

Read: How to Delete Your Nexus 6P Browser History

This doesn’t happen often, but many old Samsung or LG owners are used to just pulling out the battery for a minute or two. A trick that solves almost all most minor problems users and family members often ask me about. That isn’t an option here, so if your phone is frozen below are the simple steps to reset it. 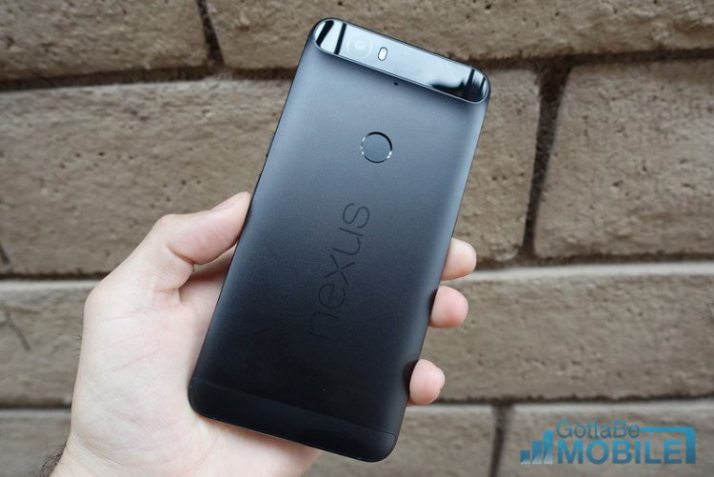 Both of Google’s new phones run the latest Android 6.0.1 Marshmallow that’s as fast and fluid as any operating system they’ve ever released. It’s faster, more efficient, more secure, and has better battery life thanks to some new features.

Each phone also has powerful processors with 2 or 3GB of RAM, plenty of storage, cameras that are worth using, and finally a first for any Nexus — good battery life.

And while the phones are blazing fast and usually don’t have any issues, some owners may occasionally have some problems that can’t be fixed. We haven’t seen too many reports of the Nexus 5X or Nexus 6P freezing, but if they do, here’s how to solve it.

Just like the Galaxy S6, the iPhone and many other phones where the battery can’t be accessed, holding down a certain button for an extended amount of time is all that’s needed.

If the phone is starting to slow down or act funny, hit the recent apps menu and close unused running apps. However, if things are completely frozen here’s what to do.

Users are instructed to push and hold down the power button for at least 8 seconds, and the phone will perform what’s called a soft reboot. It could take nearly 10 seconds, but typically eight or so is all that’s needed. The phone will turn off, reboot, and should start-up and work just as it should.

Push and Hold Power for 8 Seconds

If there’s something else wrong problems could persist. Try closing running apps, uninstalling anything new, or putting it on the charger in case it’s getting low. Sometimes phones can also struggle if there isn’t enough storage.

Read: How to Close or Clear Apps on the Nexus 6P

The base Nexus 5X only has 16GB of storage and no micro-SD slot. So if users filled it up, things could be acting slow. As a result you may need to uninstall some big apps or games, delete old photos or video, and clear up some space so things are working smooth again. Head into settings > storage > and see how much is left.

This is different than booting into recovery mode, which is another route users can take and clear the cache at the same time, but that’s for another day. Typically a quick hold of power for eight seconds and a reboot is all that’s needed. Drop us a comment below if you’re having other problems.