How to Join the Samsung Galaxy S8 Android 8.0 Oreo Beta

The Samsung Galaxy S8 Android 8.0 Oreo beta update is making progress and Samsung’s expanded the software to new regions in Europe and Asia.

Signing up for the beta only takes a few moments and it will put you in line to try Samsung’s new software right now, weeks before it’s officially released for Galaxy S8 models around the world. 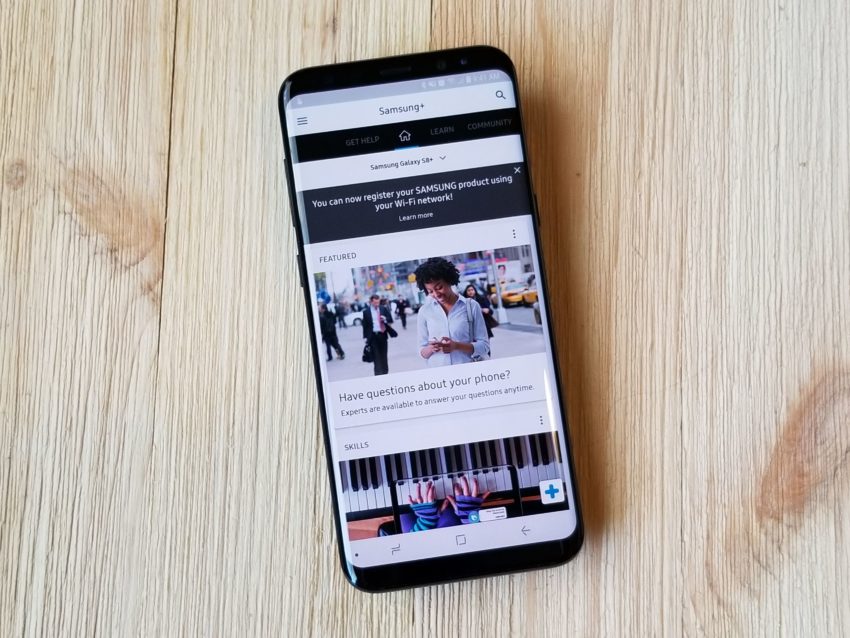 If you wish to participate in the Samsung Galaxy S8 Android 8.0 Oreo beta, you first need to download the Samsung Members app, known as Samsung+ in North America. You can download the appropriate app via the Galaxy Apps store or through the Google Play Store.

Before you install the Galaxy S8 Android Oreo beta you’ll want to backup all of your files. You’ll want to use Samsung’s Smart Switch (which the company recently updated to support Android 8.0 Oreo) to backup your important data. Prospective beta testers are also strongly encouraged to download the latest app updates.

After you backup your files and install the proper app on your Galaxy S8, launch the Samsung+ application and submit your Galaxy Beta Program application form through the Registration menu at the top of the app. If the beta isn’t live in your region or for your device, you won’t see this option.

If you have a Samsung Account and meet all of Samsung’s participation criteria, the registration process will complete. If you don’t have a Samsung account, you can create a new one through Samsung’s website.

After you finish up the Galaxy Beta Program registration process, you’ll want to head into your Settings and go to Software update > download updates. If the beta is available, you’ll be able to manually install the update to your Galaxy S8 or Galaxy S8+. If nothing is there, you’ll need to remain patient.

If you manage to register, you’ll need to download a substantial file to your Galaxy S8 or Galaxy S8+. 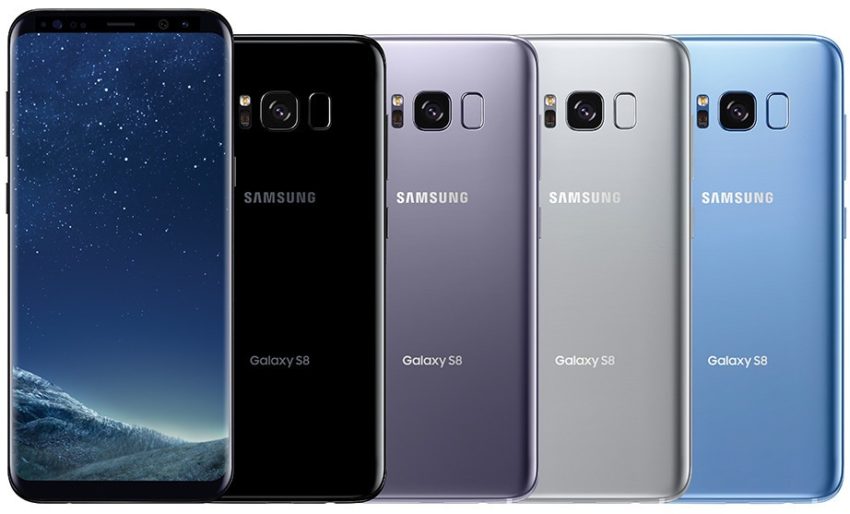 In South Korea, the Galaxy S8 Android 8.0 beta program is available for Galaxy S8 and S8+ users who have a device locked to SKT, KT or LG U+.

In the United States, it’s available for Galaxy S8 and S8+ users using Sprint or T-Mobile, or an unlocked version of either device. No word on a beta for AT&T and Verizon Galaxy S8 users.

In the United Kingdom, the program is available for Galaxy S8 and S8+ users who have an open market device (operator unlocked version).

Samsung’s also expanded the beta to France, Germany, Poland, and India. The Android Oreo beta in these regions is first come first served. 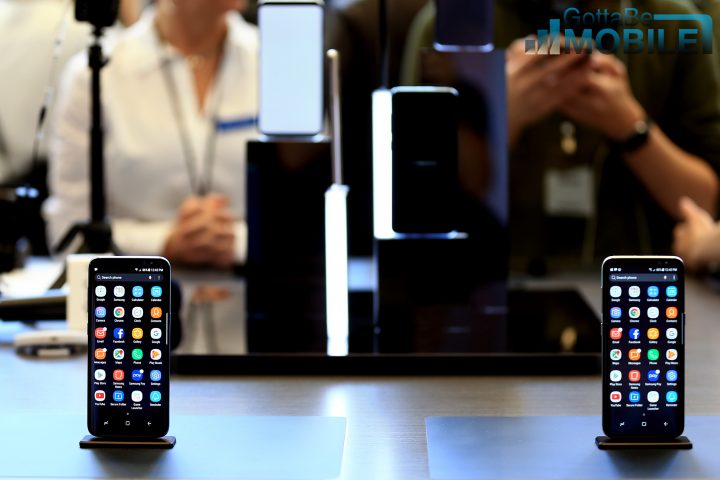 The Galaxy S8 Android 8.0 Oreo beta is plagued with bugs and performance issues. Users who see issues with the software should make it a point to report them back to Samsung so its engineers can improve the software for the final release. Galaxy S8 users can do this via the Samsung Members app or via Samsung+.

It’s unclear how long the Galaxy S8 Android 8.0 Oreo beta period will last. The company’s Android Nougat beta stretched from early November into late December ahead of an official release for the Galaxy S7 in early January.

The company hasn’t revealed an official roll out date for Android 8.0 Oreo, but all signs point to an official release in January or February.