In this guide we’ll quickly show you how to take a screenshot on the OnePlus 7 Pro. Plus, we explain the different controls provided by OnePlus, like taking a scrolling screenshot. Not every company does screenshots the same way, which is why you’ll want to know how to take advantage of this basic but very helpful feature.

With the OnePlus 7 Pro, you actually have three different options, including taking an expanded screenshot of an entire email or text conversation without scrolling.

How to Take a Screenshot on the OnePlus 7 Pro 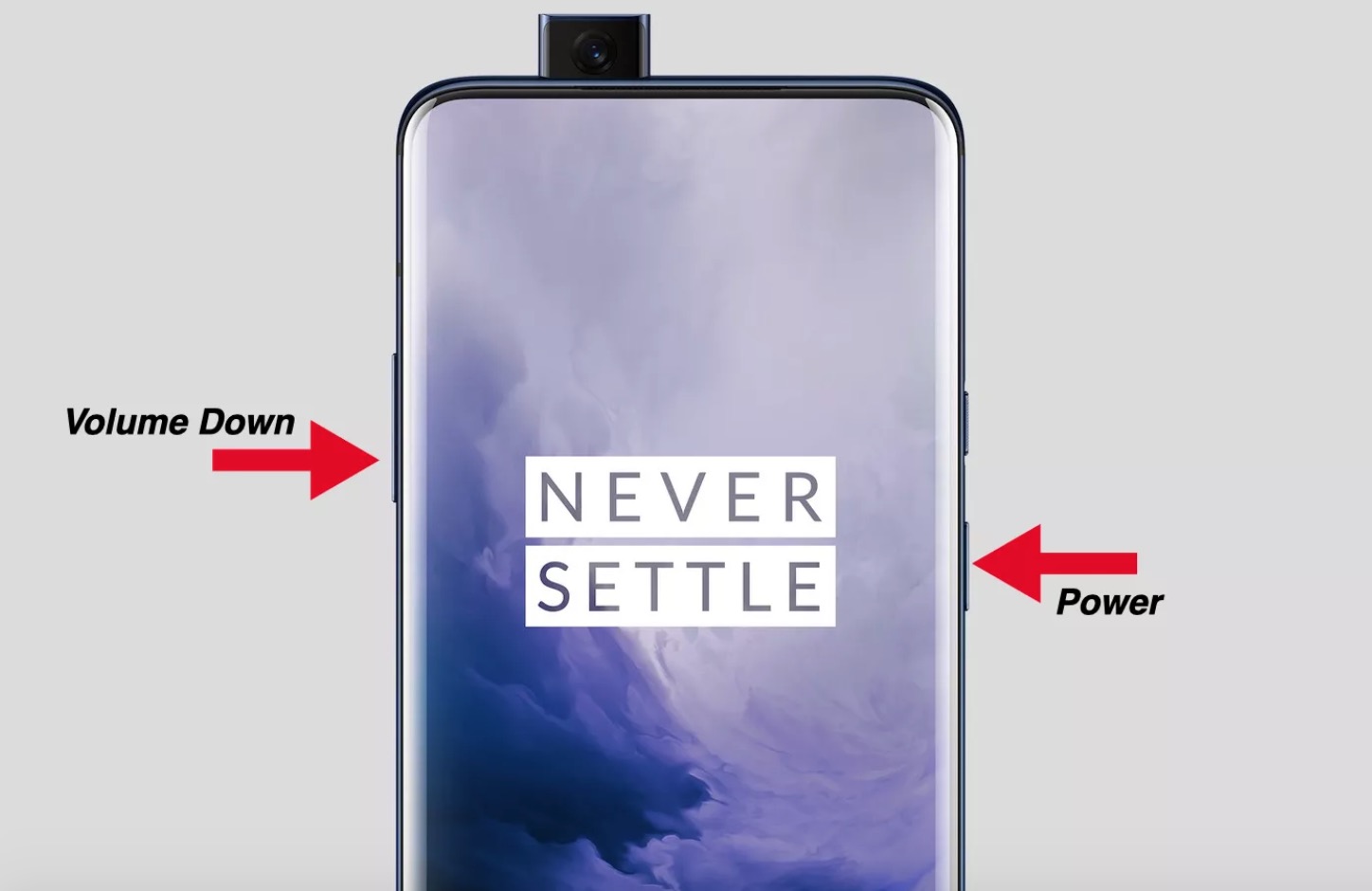 When you take a screenshot you’ll see it, hear it, and get a popup in the notification bar. Now, tap near the bottom left for more options or to quickly share it. Furthermore, you can click the pencil edit button near the bottom of the screen for a full set of tools to customize the image. This is perfect for sharing funny photos, circling text in an email or drawing on the image before you share it.

How to Take a Scrolling Screenshot on the OnePlus 7 Pro

One of my favorite features is the “scrolling screenshot” or expanded screenshot function. This basically takes continuous screenshots until you tell the phone to stop. Allowing you to easily capture an entire webpage, a long text conversation, emails, or anything longer than what the screen can display. My lady says this is perfect for saving a long recipe.

How to Use the OnePlus 7 Pro Screenshot Gesture

And finally, just like Samsung, OnePlus offers a screenshot gesture that’s a lot easier than holding down a few buttons. First, you have to enable it in settings, and here’s how it all works.

This is our favorite method for taking a screenshot because it’s so easy one-handed. Now, head to the Gallery on your phone and you’ll find a new “Screenshots” folder with all of your screenshots. So, save anything important, make memes, or do anything else you need.

Before you go, consider keeping that big screen safe with a OnePlus 7 Pro screen protector, or choose from our best cases roundup.