Android Apps how to Mobile

How to use the Google Handwriting Input Keyboard

Google recently released a new Android keyboard called the Google Handwriting Input keyboard that lets Android smart phone and tablet users write with their finger or a stylus instead of typing on a keyboard. It works well recognizing the user’s handwriting input quickly and accurately most of the time. 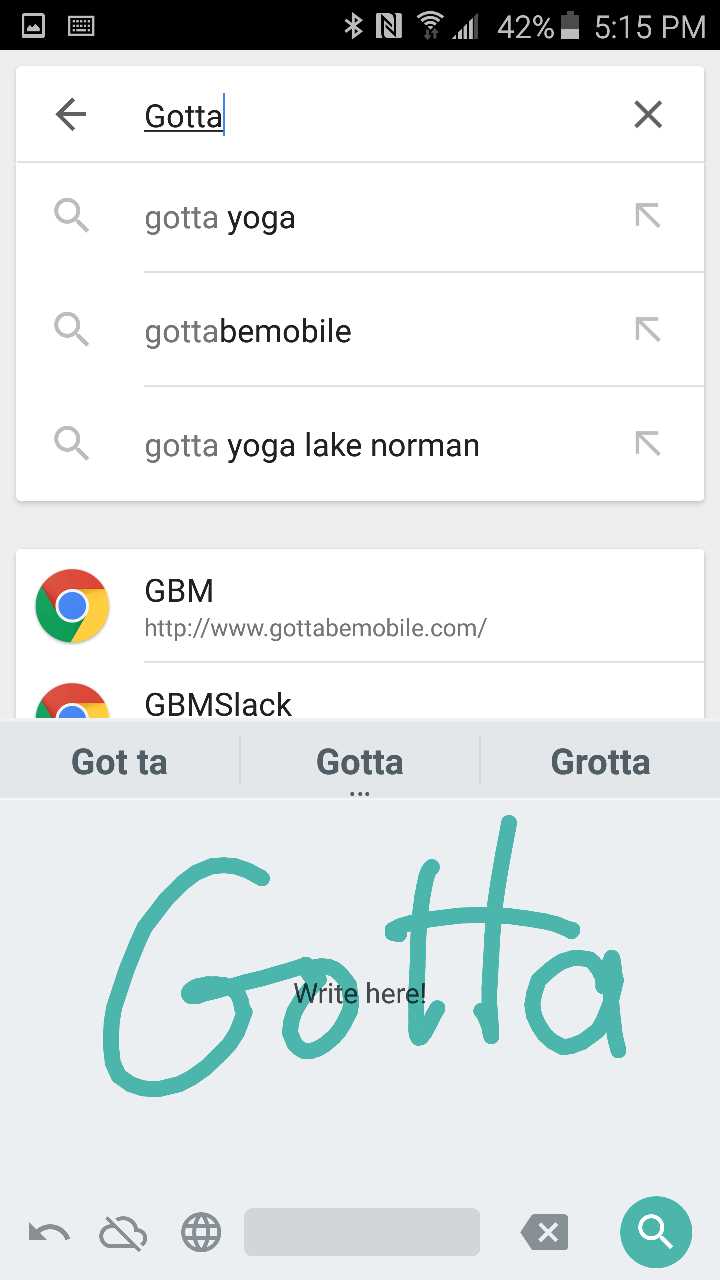 Enter text in Android using a finger or stylus instead of a keyboard with the Google Handwriting Input. 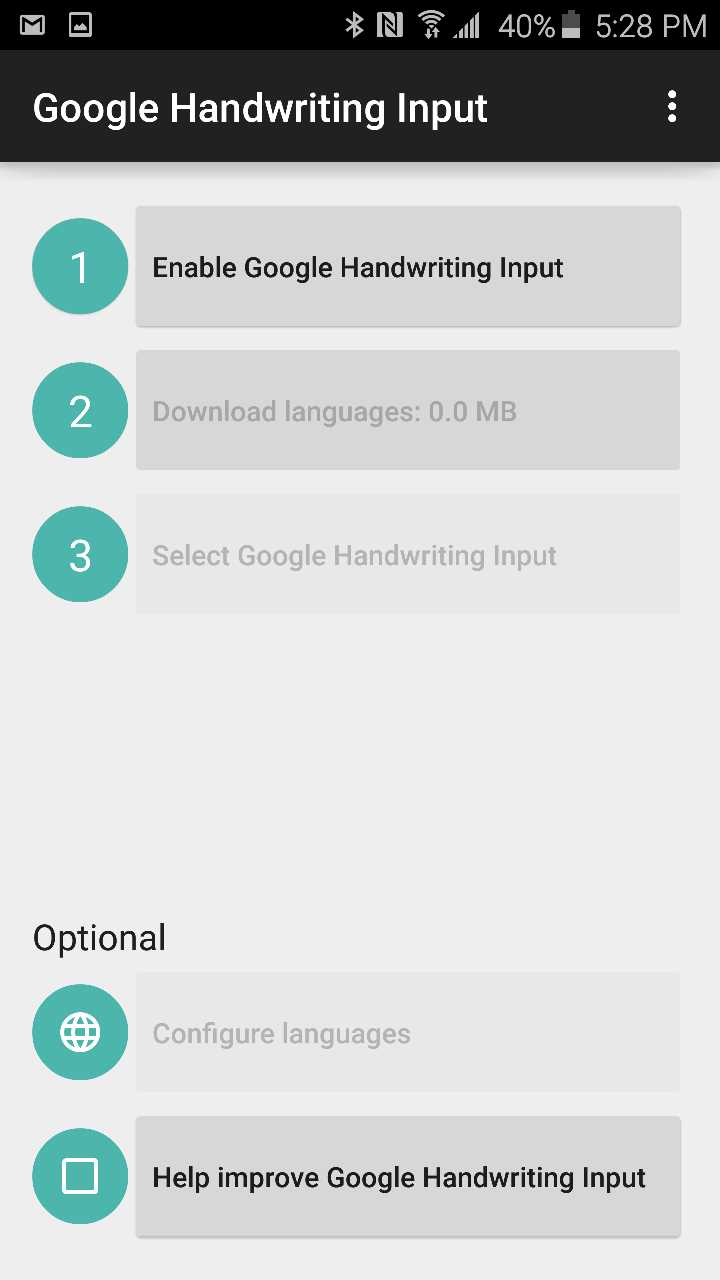 The setup wizard helps the user get started using the Google Handwriting Input keyboard on Android.

The setup wizard gives users a chance to test the keyboard in a text input box that shows up after performing the above steps. Give it a try to see how well it recognizes even the messiest handwriting. It surprised me how accurately it recognized my terrible handwriting and entered the right text in the box.

The wizard shows two more boxes at the bottom of the screen. The first is for configuring languages and the second lets users decide to help improve the keyboard by letting Google collect data.Tap on either box to do those things. 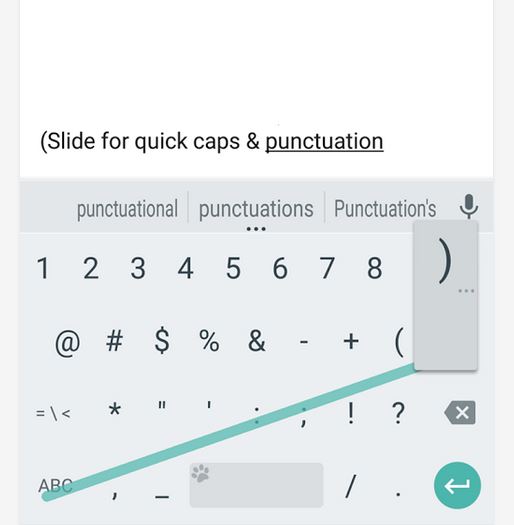 Install the free Google Keyboard from the Google Play Store. It does a great job of recognizing gesture based typing, where the user slides their finger over keys instead of tapping each letter.

How to Use the Google Handwriting Input Keyboard

What do the icons in the new Google Handwriting Input Keyboard do and how do you quickly switch between it and the Google Keyboard so you can type using a regular keyboard? First, let’s take a look at the user interface of the handwriting keyboard. 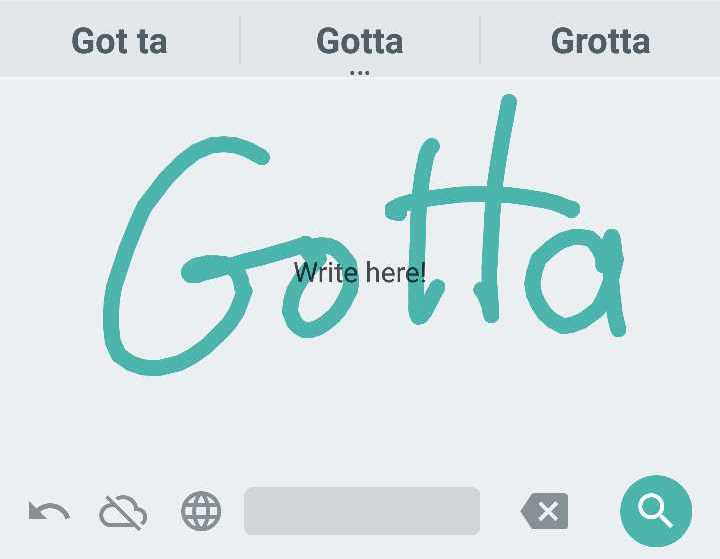 The entry area in the center accepts the user’s handwriting. Use your finger or a stylus to write words instead of typing them. Notice how it suggests words above the input area. Tap on a suggested word to enter it or just wait and the keyboard enters it automatically. The center word is the one the keyboard thinks you want to enter. Tap the left or right box to change to one of those words instead.

Also on the top row above the entry area, there’s a punctuation buttons including a period, comma and question mark.

Along the bottom, there are a series of icons representing buttons. Here’s what each one does starting on the left and going on the right of the screen.