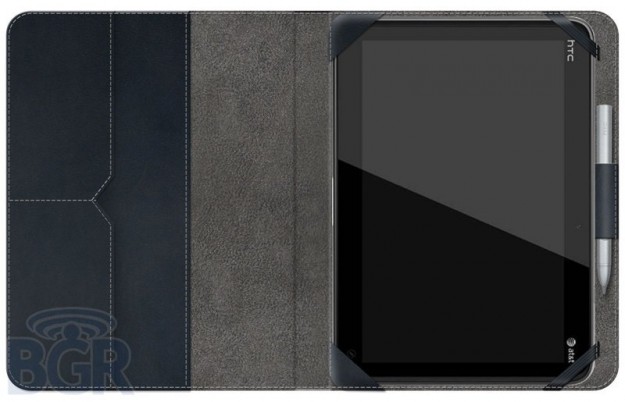 It looks like HTC’s debut 10-inch Honeycomb tablet for AT&T’s wireless network in the U.S. may be set to launch on September 1st. The company has been sending out invitations to a mysterious launch event where details are not yet announced, but industry insiders are speculating that the event may see the debut of the Puccini. Like HTC’s Flyer and EVO View 4G tablet, the Puccini will make use of HTC Scribe and the HTC digital Magic Pen, which relies on an active digitizer for more accurate note-taking and input on the touchscreen. This could be one of 8 new HTC devices planned for this Fall. 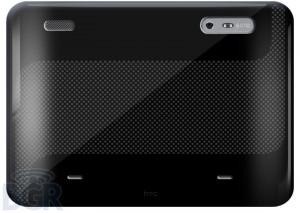 For a tablet, HTC is showing it is taking mobile photography seriously. The Puccini will utilize a rear 8-megapixel camera along with dual LED flash for photo capture along with a front-facing camera for video chat. The device is believed to be a highly skinned Android Honeycomb experience, in which HTC will release proprietary widgets and applications to deliver added value to the end user.

The device is slated for AT&T’s 4G LTE network.