HTC ThunderBolt owners will be happy to hear that Verizon has announced that an update will be rolling out to the device tomorrow, an update that will bring several welcomed improvements and bug fixes. 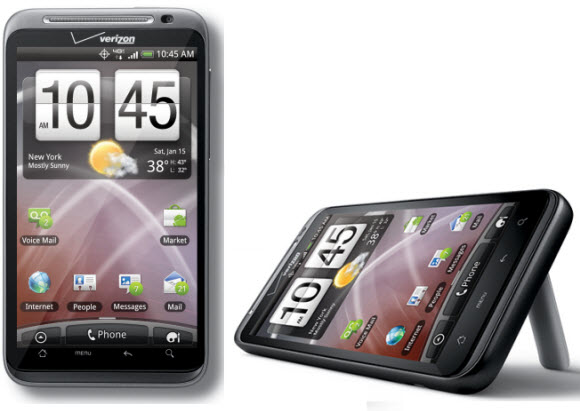 The update apparently will be rolling out OTA but it looks like Big Red will offer the ability to manually install the update as well. Here is what the update is going to be bringing to HTC ThunderBolt owners:

While it’s no Android 2.3 Gingerbread, which is said to be coming sometime either in May or June, it certainly brings some good stuff to the table.

For those that would like more information about the update, be sure to head here and check out all of the official details.