The HTC Ville, which is rumored to be one of the handsets that the company will announced at this month’s Mobile World Congress, has made shown up in a number of photos today, photos that show off its slim physique.

Ameblo has leaked the photos out and they purportedly show a device that will check in with a sub-9 millimeter design which will be quite different from the larger phones that have populated HTC’s lineup.

We’ve already seen the HTC Ville show up on camera in the form of a lengthy video which you can see below. It’s clear that the device in these photos is the same device that was featured in the clip all but confirming what the Ville will look like when it arrives.

In addition to the photos, the site is saying that the Ville is going to Android 4.0 Ice Cream Sandwich, Google’s latest operating system, among other things. 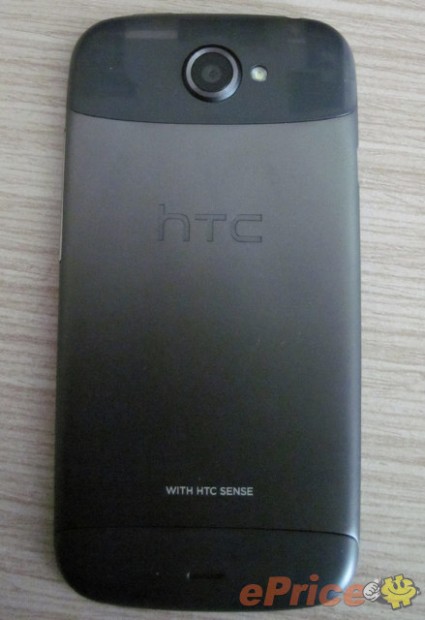 Those add up with the features we saw leak out just a few days ago. 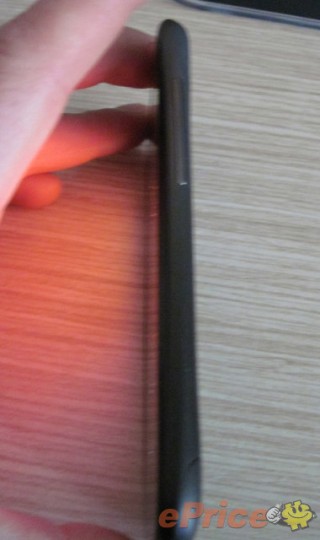 An announcement should come at some point during MWC at the end of February and right now, the HTC Ville is rumored to be heading T-Mobile’s network which, with those specs, should mean that it will support the carrier’s speedy HSPA+ 42 network.

The HTC Ville will likely be joined at the MWC by the HTC Edge which will likely be marketed as the manufacturers latest flagship smartphone as it is rumored to feature a massive 4.7-inch display with 720p resolution, an NVIDIA Tegra 3 quad-core processor, Android 4.0, and 4G LTE speeds. 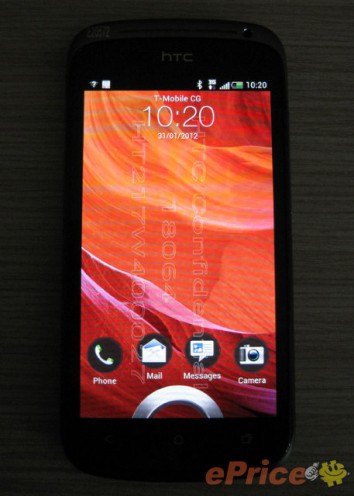 If priced right, the HTC Ville could definitely attract some interest from those that aren’t interested in next-gen specs.