Official press photos have began to leak for the Huawei Honour Android smartphone, revealing an attractive mid-range smartphone with design inspirations from Apple and HTC. At this point, it is believed that the Honour will boast a single-core 1.4 GHz processor, a 4-inch display though the pixel resolution is unknown at this time, and front- and rear-facing cameras. The device is expected to have 3G and a number of wireless radios (WiFi, Bluetooth) and sensors on board. 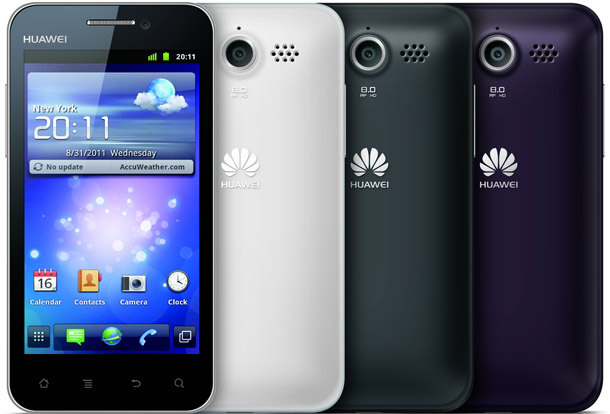 A release date and pricing is unknown at this point, but given Huawei is known to undercut some of its competitors on pricing, we’re expecting that this device will be priced competitively. It’s unclear if the Honour will land on any U.S. carrier’s network at this point.

In terms of industrial design, the sharp front design looks like it was inspired by the iPhone 4. The rear of the device, including the circular protruding 8-megapixel camera lens along with placement of the LED flash and rear speakers, suggest that it could have seen the HTC design lab as it borrows from the iconic HTC EVO 4G design.

All in all, this is an attractive handset with a custom Huawei UI and competitive pricing.