With these additions and fixes you might be ready to tap download & install to get iOS 8.2 on the iPhone 5c, but you should read our roundup of early iPhone 5c iOS 8.2 reviews from regular users to find out if this is an update you should install today, if you should wait a week or if it is better to wait for iOS 8.3.

These iPhone 5c iOS 8.2 reviews come after a few days of use, so they may not include every observation about the overall performance and stability, but there are key details about the iOS 8.2 iPhone 5c battery life. 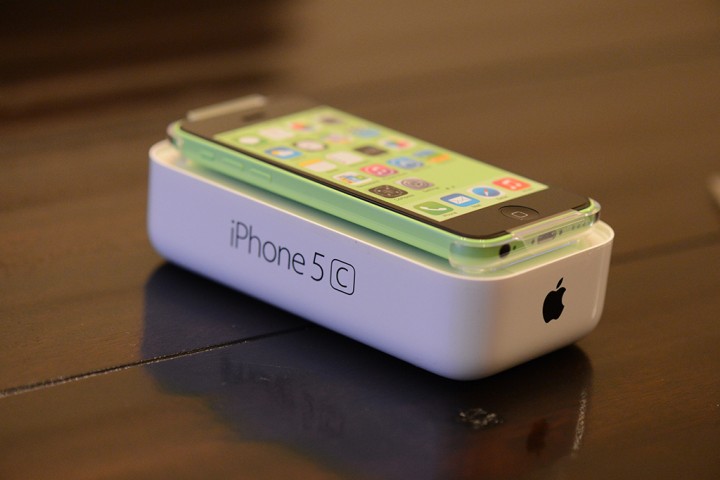 Here’s what you need to know about the iOS 8.2 iPhone 5c performance.

The iOS 8.2 update delivers essential iPhone stability upgrades, a lot of bug fixes and the Apple Watch app that will let users connect to an Apple Watch in April as well as other additions. Read more on what’s new in iOS 8.2.

Here are a collection of early iPhone 5c iOS 8.2 reviews to help you decide if you should install this update today.

We could not find widespread reports of iOS 8.2 installation problems on the iPhone 5c or on other iPhones and iPads. One potential issue for iPhone 5c owners is that with just 8GB of storage on some models there may not be enough room to download and install the update, but if you are already on iOS 8 the iOS 8.2 update size is only around 300MB.

Some users are already giving up on updating the 8GB iPhone 5c to iOS 8.2. If you need to update without deleting items you can use this guide to update to iOS 8.2 without deleting files.. If you have enough free space our iOS 8.2 update guide will walk you through the process.

Make sure you prepare for the iOS 8.2 update by backing up and setting aside about 30 minutes to complete.

Keep in mind that the overall iOS 8.2 iPhone 5c performance will vary from one device to the next as users rely on different apps and services on a daily basis. The apps and ways that you use your phone will impact the overall experience, especially on an older device like this.

The only report of an app not working on the iPhone 5c with iOS 8.2 installed is for a slots game that the developer has not updated since iOS 8 arrived in 2014.

hmm accessible fruit machine is crashing whenever i try to load it on iphone 5c ios 8.2

We cannot find reports of other iPhone 5c iOS 8.2 app problems. If you experience any issues the first thing to try is updating your apps.

One troubling aspect of the iOS 8.2 update for iPhone 5c owners is that there are several reports of iOS 8.2 battery life problems on the iPhone 5c.

I know people are saying that iOS 8.2 hasn't impacted their device's battery life, but my iPhone 5c's has definitely gotten worse.

We did run into any iPhone 5 iOS 8.2 battery life problems in our early review on the device that shares the same internals as the iPhone 5c, but that doesn’t mean there isn’t a potential issue.

Although there is a long thread of WiFi problems from iOS 8 users who are still experiencing problems after the iOS 8.2 update, we are not seeing complaints specific to iPhone 5c owners. The same goes for Bluetooth and Cellular connectivity which both appear to function fine.

Overall there are not many major iOS 8.2 iPhone 5s problems.

The iOS 8.2 update fixes a lot of bugs in iOS 8, and so far we are not seeing major complaints from iPhone 5c owners specifically. There are some iOS 8.2 problems where iMessage will not send until hours later, where iMessage turns off with the update and one user reports that the iOS 8.2 update removed the text forwarding option, but thee issues are not specific to the iPhone 5c.

So far iPhone 5c owners are quiet about the actual performance of the iOS 8.2 update, but because it shares the same hardware as the iPhone 5 you should read this report from Adam Mills,

“The iOS 8.2 update isn’t the disaster that iOS 8.1 was but I’m still noticing random lag. It doesn’t zip like it used to. And yes, I have animations turned off. It’s frustrating and it validates my decision to invest in the iPhone 6.”

He notes that the iOS 8.1.1, iOS 8.1.2 and iOS 8.1.3 updates delivered small speed boosts, and hopes that the performance picks up after a few days. 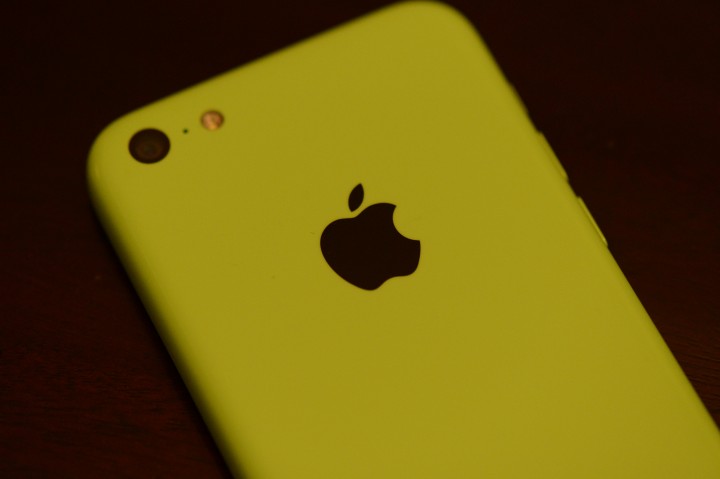 Who should install iOS 8.2 today.

If you are already on iOS 8 and you are experiencing a lot of problems with iOS 8 through iOS 8.1.3 you should install iOS 8.2 on the iPhone 5c today. This is a major bug fix update that adds a lot of fixes and might fix your problems. There are some reports of poor battery life, but it is not widespread.

For other users without any problems you may want to wait for more reviews from other iPhone 5c users. This is especially true for users who are still using iOS 7. There is no way to downgrade from iOS 8.2 to iOS 7. You can downgrade from iOS 8.2 to iOS 8.1.3 if you need to solve a major issue. There is no iOS 8.2 jailbreak at this time, so if you use Cydia tweaks and apps you shouldn’t upgrade to iOS 8.2 yet.

The Apple Watch release is more than a month away, so even if you plan to get it and use it with your iPhone 5c, there is no rush to update now.