Tomorrow, Apple will release its iOS 9 update for iPhone, iPad and iPod touch. Later this year, the company is expected to replace the update with iOS 9.1. Here are a few things to expect from the iOS 9.1 release.

The iOS 9 release date is just hours away and iPhone, iPad and iPod touch owners around the world are starting to get excited. We don’t blame them.

While the iOS 9 release looks a lot like last year’s iOS 8 update, it comes with a number of impressive features including a new Notes app, improved iPad multitasking, a new keyboard, a battery life boost for iPhone, and more.

The iOS 9.0 update will be the first iOS 9 update but it won’t be the last. Not by a long shot. In fact, Apple’s already got another iOS 9 update planned. That update? iOS 9.1. 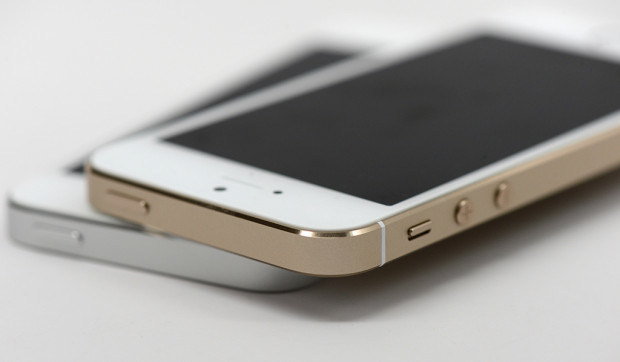 Shortly after the company confirmed the iOS 9 release date, it released an iOS 9.1 update into beta for developers and those in the free iOS Beta Software Program.

The iOS 9.1 beta confirmed an iOS 9.1 update but it didn’t confirm an iOS 9.1 release date. That announcement will come at a later date, if it even comes at all.

With an iOS 9 update on tap for tomorrow and an iOS 9.1 release confirmed, we want to take a look at the future of iOS 9 and tell you about a few things we expect from the iOS 9.1 release.