Here’s a look at what’s new in iOS 9.1 with a comparison of iOS 9.1 to iOS 9, that highlights the changes to the new upgrade and what you get on your iPhone and iPad when you install the iOS 9.1 update.

The iOS 9.1 release date is here, and users can start their iOS 9.1 downloads on iTunes or over the air. 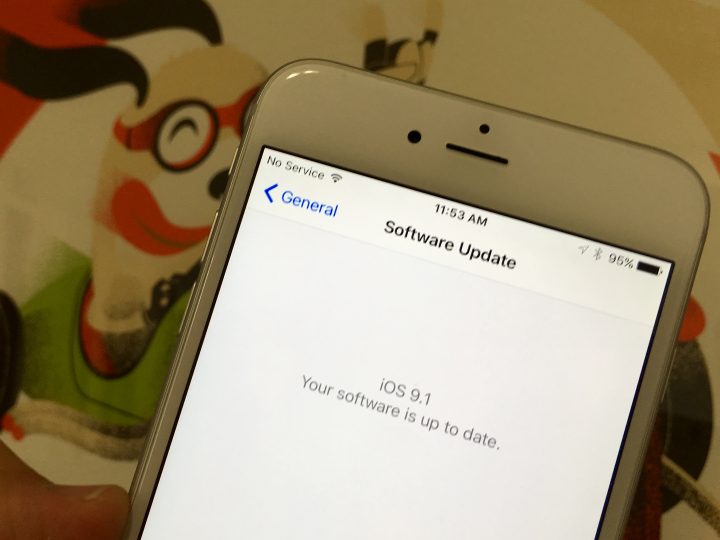 This look at what’s new in iOS 9.1 will help you see the changes that you will appreciate and actually use. Yes there are new iOS 9.1 emoji that will allow you to send a middle finger emoji, but that’s not all the iOS 9.1 update has to offer.

Apple does not deliver many visual changes to iOS 9.1 from iOS 9, which is expected — even in a big update like this.

If you are friends with someone who owns the iPhone 6s or iPhone 6s Plus the iOS 9.1 update is perfect because you will finally be able to see the Live Photos they take even though your iPhone or iPad doesn’t support 3D Touch.

The iOS 9.1 update is free to download and it will appear as an over the air download on your iPhone and iPad sometime in the next week or so.