The iOS 9.2 update is confirmed for iPhone, iPad and iPod touch but we still don’t have an official release date. Thanks to the beta and some credible details, we do have some idea about what we can expect from the iOS 9.2 release.

Apple’s iOS 9.2 update was confirmed a week after the release of iOS 9.1. iOS 9.1 is Apple’s current version of iOS 9 and it represents the first milestone upgrade for the company’s new iOS 9 operating system for iPhone, iPad and iPod touch.

Its new update, iOS 9.2, is expected to be the second milestone upgrade for iOS users. We don’t expect it to have another 150 emoji characters for the iOS 9 keyboard but we do expect it to be loaded up with some new features, enhancements and fixes for lingering iOS 9 problems. 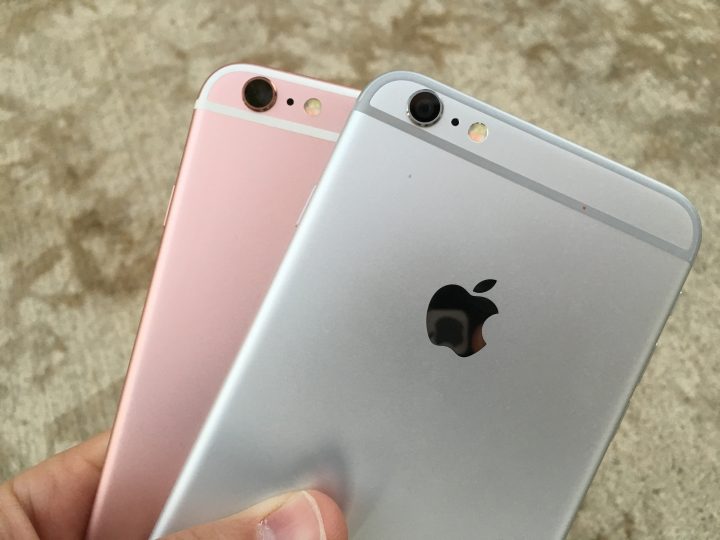 Today, we want to take an updated look at a few things to expect from the update and the unannounced iOS 9.2 release. Here are a few things you should, and shouldn’t expect, from the iOS 9.2 update ahead of its arrival.

Now, a look into our crystal ball.