Apple’s got another iOS 9 update on the way and today we want to take a look at a few things to expect from the iOS 9.3.2 release for iPhone, iPad and iPod touch.

To address these iOS 9.3 problems, Apple rolled out an iOS 9.3.1 update. Unfortunately, that wasn’t enough because the company’s confirmed a new update called iOS 9.3.2. 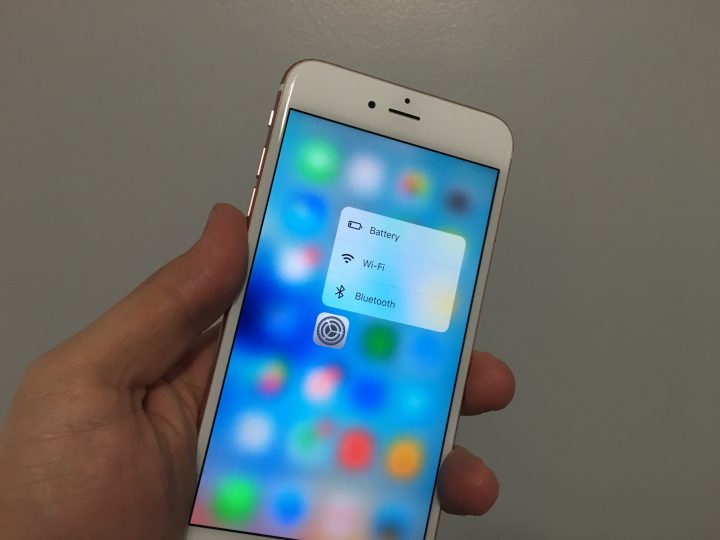 The iOS 9.3.2 update is confirmed thanks to a release in beta for developers and the public. That said, many of its other details, like its release date and time, remain in the shadows.

With that in mind, we want to help fill in the blanks for those of you interested in Apple’s next iOS 9 update.

Our goal is to help you set realistic expectations about the update, and its release, ahead of the unannounced iOS 9.3.2 release date as we push deeper into May.